A RESTAURANT on one of Edinburgh’s busiest streets has changed hands after a high-profile marketing campaign attracted the interest of several potential buyers.

Jacksons’s Restaurant on the Royal Mile was put on the market last year and advertised by Christie & Co. Within a six-week period the company claims to have generated more than 20 formal viewings of the property, before closing the deal. The property has two restaurant areas, catering to 80 covers. The lease has been taken on by an established capital operator. 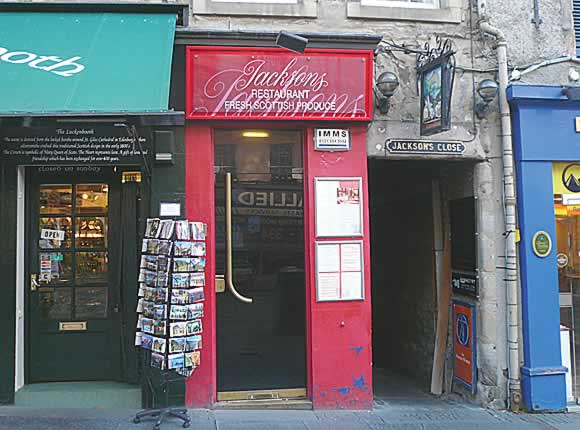 In demand: Jackson’s on the Royal Mile.