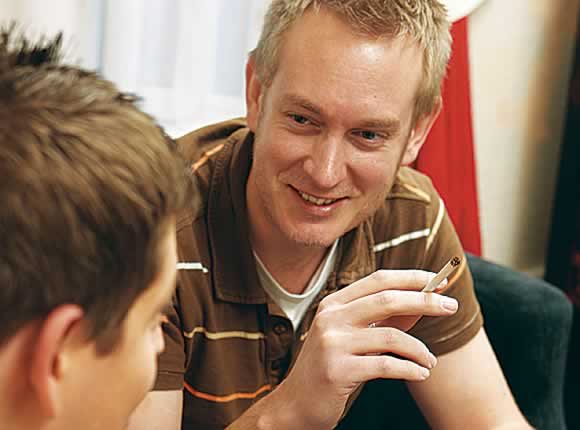 The SLTA is staging the event, which will take place at Edinburgh’s Holyrood Hotel on Tuesday May 24, to raise awareness of the effect the smoking ban has had on the trade. Coming just over five years since the controversial legislation was introduced in Scotland, it will look at how the ban can be adapted as it has in other countries, through exemptions for small independent bars; permitting smoking in ventilated rooms; and introducing a licensing scheme for bars looking to accommodate smokers.
The seminar will hear how such schemes work in practice, followed by a Q&A session.
SLTA boss Paul Waterson said the time has come to re-assess the ban. “Two or three years ago it really was a dead subject – no one wanted to bring it up,” he told SLTN. “Now, the way things are, there’s a feeling it’s time to have a debate and look at some form of relaxation. I’m not saying that’s what we’ll get. [But] everything we said would happen to pubs [as a result of the ban] has happened.”
If you’d like to attend, log on to http://optionsseminar.eventsbot.com, using the password sltaoptions.