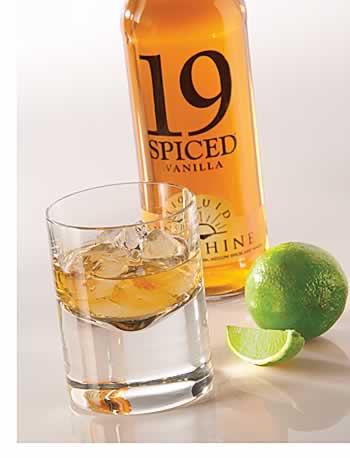 19 Spiced is owned by Belfast-based wine, spirits and beer wholesaler BOTL and distributed in England, Scotland and Wales by Malcolm Cowen Drinks.
It is a blend of golden rums, which is then spiced and enhanced with a hint of vanilla.
Quoting figures from Nielsen, BOTL said the golden rum category is growing steadily at a rate of 30% a year, while the rum category as a whole is also in growth. The company has also claimed that 83% of participants in a blind taste test preferred 19 Spiced to a rival spiced rum brand.
BOTL was established last year and is aiming to reach a turnover of £10 million by the end of 2011.

19 Spiced is now available across the UK.