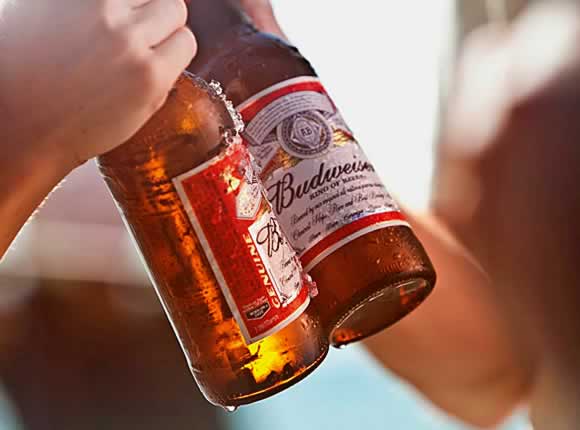 A 60-second TV ad for the self-styled ‘King of Beers’ broke last month during the all-Manchester FA Cup semi-final at Wembley and is followed this month by four different radio ads.
Next month the campaign will hit the high street with the launch of a nationwide poster campaign. The TV ad features Budweiser being prepared ahead of a number of outdoor events, including a music festival, football match and a barbecue.
The ads encourage consumers to ‘Grab some Buds’.
“Budweiser is a heroic brand that goes hand in hand with the pursuit of great times,” said Iain Newell, marketing director of Budweiser. “By staking a claim to own the area of anticipation we are building on Budweiser’s iconic heritage and can take the brand into any drinking occasion relevant to 18-30 year old drinkers.”