STRONG sales of Coors Light, the addition of Corona and the acquisition of Sharp’s brewery are credited with driving Molson Coors’ performance in the UK and Ireland

Last week the brewer said its pre-tax income doubled to $4.6 million in the UK and Ireland during the first quarter of 2011. However, owned-brand total sales fell 1.6% in the period – a decline the brewer said had been “adversely impacted” by Easter moving to the second quarter (April) of 2011 compared to the first quarter (March) last year.
Molson Coors UK and Ireland chief Mark Hunter said the addition of Corona (the brewer took over the distribution of Grupo Modelo brands in January) and the acquisition of Cornwall’s Sharp’s Brewery in February contributed “significantly” to a 10% uplift in net sales.
“We have improved profitability through our value-ahead-of-volume strategy in the UK and Ireland and we continue to invest in our brands to improve brand health, support positive pricing, and generate a lot of excitement in a category that is currently facing strong headwinds.” he said. 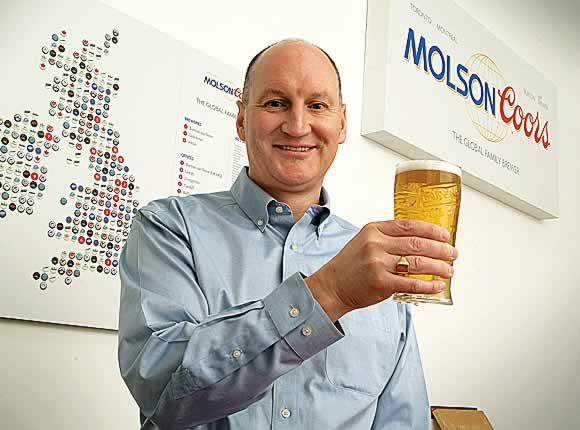