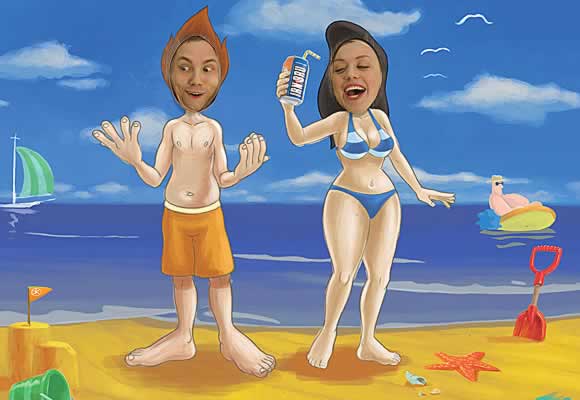 THE country’s biggest soft drinks suppliers have unveiled their strategies for maximising sales this summer.

Coca-Cola Enterprises (CCE), the firm which supplies Coke, Schweppes and Appletiser to the trade, is again looking to its partnership with spirits firm Diageo to drive revenue over its key trading period.
Now in its second year, the alliance sees the firms jointly invest in training for the on-trade to help operators deliver classic mixed drinks such as Gordon’s gin and Schweppes tonic and Smirnoff vodka and Coca-Cola to a consistently high standard.
According to Alan Halliday, regional director of Coca-Cola Enterprises Scotland, CCE and Diageo Great Britain are continuing to drive their initiative to help the on-trade with a £2.5m investment from April to run across the summer.
‘Together for a Better Summer’ is being activated in over 13,000 on-trade outlets nationwide, a 30% increase on last year. In-outlet POS will be branded, ‘Always Better Together’.
Halliday said: “37% of drinkers claim they would order spirit and mixer drinks if they were served better, presenting a strong opportunity for licencees.”
Meanwhile, CCE rival AG Barr has unveiled a major plank of its summer strategy with its latest campaign.
The £3m integrated campaign began earlier this month and will last for 12 weeks, featuring on TV as well as bus sides, train station screens and the internet.
The jewel in the crown is a new 60 second commercial which offers a mix of live action and animation as it follows a cut-out couple as they come to life and try to outwit each other to get their hands on Irn-Bru via a voyage around Scotland.
Adrian Troy, head of marketing at AG Barr, said: “Summer is a key trading period for soft drinks in Scotland where total soft drinks sales typically see an 11% uplift with Irn-Bru generating £1.5m per week in sales. Irn-Bru is valued at £71m in Scotland alone and continues to grow year on year.”
Traditional soft drinks maker Fentimans, which has just launched John Hollows, an alcoholic ginger beer, usually experiences buoyant sales in the summer months, accounting for an average of 70% of sales. A spokeswoman said: “We would advise licensees to make the most of the general feeling of wellbeing that is the result of the promise of summer.”
Fentimans will be hitting their message home at CAMRA shows and other key events through the summer.

(Image: AG Barr, like other major soft drinks manufacturers, is hoping to make hay while the sun shines this summer and boost sales with campaigns devoted to re-enforcing the joys of thirst-quenching drinks.) 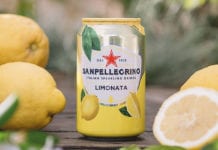 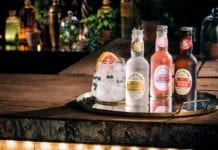 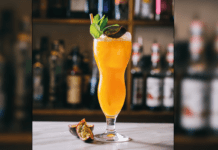