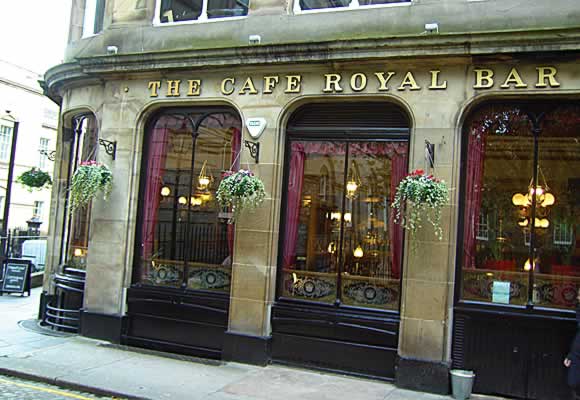 THE boss of Punch Taverns confirmed last week that the firm is on track to complete its demerger into separate leased and managed businesses by the end of the summer.

The move is the result of a strategic review begun by Ian Dyson on becoming Punch chief executive last September.
It will see the firm’s Spirit managed division demerge from Punch to create two independent public companies, assuming certain legal, tax and regulatory matters are settled.
Punch said the demerger was the best option to give each business focus and deliver maximise value to shareholders.
Dyson, a former Marks & Spencer finance director, will lead the new Spirit business, with Roger Whiteside, the current managing director of leased pubs, becoming chief executive of Punch.
According to plans announced last month, Spirit will take on the current managed estate of 800 pubs as well as a further 150 taken over from the leasing side.
The leased division is in the process of being downsized, with some 3000 pubs up for sale. The aim is for the demerged Punch to be anchored on a core estate of 3000 “high quality” leasehold outlets.
Dyson said Punch’s recent interim results, for the 28 weeks to March 5, revealed a “strong trading momentum” which has provided a “solid platform for the proposed demerger of Spirit, on which we are making good progress”.
The figures revealed that the firm made a loss after exceptional items of £325 million, which included an impairment charge of £367m relating to the write-down in value of 2400 pubs it aims to sell over the next five years.
Profit before tax fell by 8% to £61m, from £66m over the same period last year.
The firm said its improved underlying financial performance indicated an upturn in fortunes for its leased division, which saw average net income per pub rise (by 0.3%) for the first time in three years. Leased like-for-like net income was down 7%, but Punch said the position was “improving quarter by quarter”.
And it reported “strong growth” on the managed side, with like-for-like sales up 4.9% in the 28-week period and managed operating profit up 12%.
“We are pleased that our operational initiatives continue to translate into improved performance within both the managed and leased businesses,” Dyson said.
“Despite the challenging UK consumer environment, we remain confident of making further progress in the second half of the financial year.
“We have had a good start to the third quarter and are on track to meet our full-year expectations.
“This strong trading momentum provides a solid platform for the proposed demerger of Spirit, on which we are making good progress.”