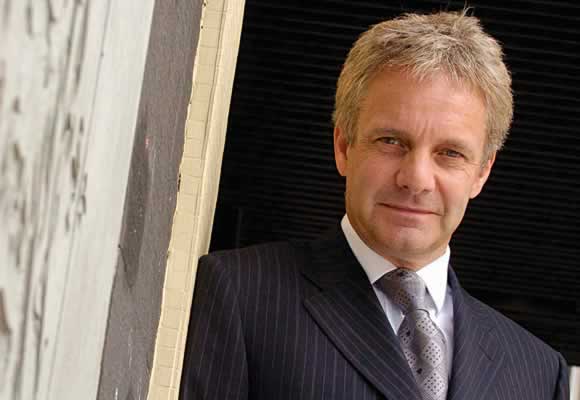 LABOUR called it Black Wednesday, and for the hospitality trade the label struck a chord as the latest round of tax and benefit changes came into force.

Introduced earlier this month on the day the new tax year started, the changes included a 1% rise in the employees’ National Insurance contributions (a Labour initiative which the government decided not to reverse), an increase in statutory sick pay, taking the weekly amount employers have to pay from £79.15 to £81.60, and the effective ending of an employer’s ability to issue six-month notifications of retirement using the statutory retirement procedure.
Following hot on the heels of these planned changes, the government announced an increase in both the adult and youth minimum wage.
From October, the adult minimum wage will increase to £6.08, while the youth minimum wage – for those aged 18-20 – will rise by 6p to £4.98 an hour. The rate for 16-17 year olds will rise by 4p to £3.68 per hour.
SLTA chief executive Paul Waterson said the planned minimum wage rise had “come at the worst possible time” for pubs.
“It’s a very serious issue and it will affect jobs, there’s no doubt about it,” he told SLTN. “A lot of businesses are just breaking even at the moment. When business isn’t good, cuts take place, so we’re concerned about the impact it could have on service
“At a time of [pub sector] freezes, it would have been nice if the government had recognised the problems publicans are facing.”
A spokesman for the British Hospitality Association said while the minimum wage rise was inevitable, it would still present difficulties for the sector.
“We are concerned about youth unemployment,” he said, “and increasing the minimum wage for young people, while not pushing it up so much for adults, is one way of tackling it. There is a recognition we have to be careful about wage costs for young
people. It’s unwelcome, as it will put pressure on the payroll at a time when all costs are going up.
“Every hospitality establishment is caught in a vice-like grip of rising costs and a reluctance on the part of the consumer to increase spending.
“There’s a limit to how much efficiency savings can be made. It has come to the point that if you can provide value then you can survive.”