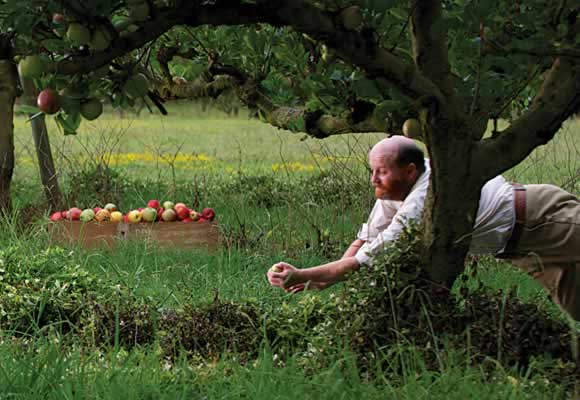 MAGNERS will ‘bee’ making inroads into your viewing habits once again with two new adverts which aim to build on the success of last year’s award-winning ‘Method in the Magners’ campaign.

‘Bees’ (see below), which debuted earlier this month during the FA Cup semi-final on ITV1, promotes Magners Original and follows a day in the life of Eamon, the Magners bee keeper. A second campaign, which tells the tale of Tommy Flynn, a giant who doesn’t know his own strength, will air from the end of April. It focuses on the launch of Magners Golden Draught.