A survey of hospitality bosses concluded earlier this month that conditions remain tough for food-led operators, with consumer confidence and food costs still causing concern.
However, the survey did suggest that firms catering to the dining-out market are still confident about their own prospects for growth. 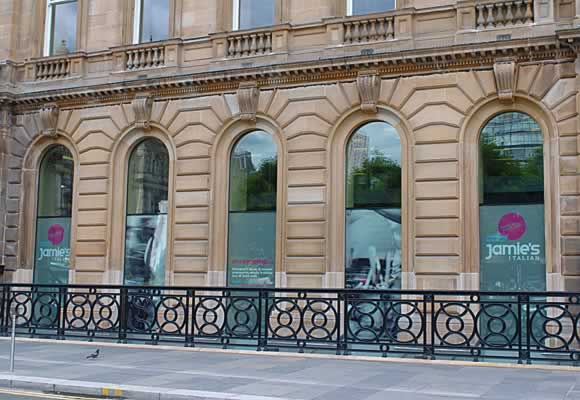 Jamie’s Italian: a top brand to watch in 2011, according to the survey

The views of 60 CEOs and senior executives were collated for the latest Peach Business Leaders’ Survey, which sought to identify the challenges, opportunities and threats in the market. The study compared their views to the answers the same companies, a mix of large and small food-led operators, gave in the early part of 2010. In many instances the study found not much had changed.
Operators held a ‘sober’ view of market conditions, were worried about wavering consumer confidence and saw the customer experience, alongside food service and quality, as ‘paramount’. However, new issues had also emerged.
On the downside, the operators questioned, said they expected consumers to cut down on visits and spend less in 2011. The groups also expressed a need to exercise greater control over food and other costs. But they did see some opportunity.
Expressing a more positive view over the prospects for pubs this year, operators said they saw a chance to stand out with their drinks ranges, particularly soft drinks.
The top three priorities for the months ahead were identified as staff training, marketing and investment levels, with respondents saying they would be focusing more on social networking, online booking and brand development.
Asked whether they felt optimistic about market prospects, 39% replied in the affirmative and 28% said they felt optimistic about what lay in store for their own business. Half of respondents said they expect spend per head to fall.