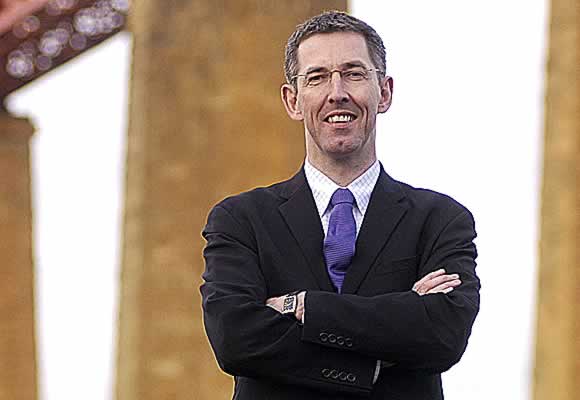 MACLAY Inns aims to double its 26-strong pub estate in the next five years.

Speaking to SLTN as the Alloa-based managed pub group posted a 1% rise in like-for-like sales and a 26% jump in operating profits in the year to October 2, 2010, managing director Steve Mallon said the firm already has funds in place for a further two sites, which have yet to be identified. And he confirmed Maclay is in the process of assembling a “strategic package of funding” to acquire more pubs in the coming years.
Mallon revealed the expansion plans as Maclay reported what he described as a “strong” performance amid “tough” trading conditions.
Attributing the growth in like-for-like sales (to £10.7 million) and operating profit (to £930,000) to tighter financial controls, Mallon said the group, whose pubs include the recently-opened Dram in Glasgow, acquired under its Thistle Pubco III investment scheme, has become “more disciplined”. He said its pub managers had played a “key” role in implementing tighter controls at outlet level, adding that the group had worked closely with its suppliers to harness its buying power.
Looking ahead, Mallon expects conditions to remain tough, but said he is confident Maclay will deliver another strong performance this year.
“The Maclay business has moved to a heavier dependence on the family and food markets,” he told SLTN.
“There has been a gradual behavioural shift in the last ten years and we’ve had to change the way we work with that trend. You’ve got to give value for money but that doesn’t mean you need to be the cheapest.
“We do aim to double the size of the estate; it’s an ambition but it’s not something we’re focused on – we won’t chase the numbers. We’ve got funds in place and, as a cash buyer, that makes us unique at the moment but we need to be selective about what we take on. Hopefully steady growth will get us there in the next few years.”