Changes to variations regulations will cut costs from system

IN the years I have been writing this column there have been precious few occasions when it has been possible to bring good news about changes to licensing laws.

So, I’m pleased to be able to tell you that new regulations likely to come into force in March will strip unwelcome costs out of the system. As matters stand, a number of wholly uncontroversial licence changes require major variation applications, often attracting a hefty fee, which must come up for consideration at a licensing board meeting, possibly after a wait of up to six months. Perhaps the most obvious example is a reduction in the capacity of premises.
The Licensing (Minor Variation) (Scotland) Regulations, which were in draft for consultation until February 14, set out a number of matters which need only be the subject of a minor variation. The application fee is set at just £20 and the licensing board must grant the application. Apart from capacity reductions, certain small capacity increases will be classified as minor, along with reductions in licensed hours, the cessation of activities other than alcohol sales, and restrictions on the admission of children and young persons. You can view the whole list in the draft regulations at here.
While this move is really welcome, it’s not without a degree of controversy.
A proposal that the trade should be required to make an application to add mandatory conditions to a premises licence is already being widely criticised by lawyers and trade bodies. Since premises licences were issued when the new Act came into force, a relaxation in alcohol display restrictions at certain visitor attractions has altered a mandatory condition and, when the Alcohol Act comes into force in October, new conditions will be added. If the present proposal goes forward it will create a pointless, administrative mess.
The Licensing (Scotland) Act 2005 has already created nothing less than a paper hell, with many boards struggling to issue licences or re-issue them after the grant of applications. There may be some other good news on the horizon, though.
Down south, the Licensing Act allows the Secretary of State to extend licensed hours for an event of “national significance”. It looks more or less certain that the pub trade in England and Wales is likely to benefit from trading until 1am on April 29 and 30 on the occasion of the wedding of Prince William and Kate Middleton.
That will spare operators the need to make an application for a temporary event notice.
On this side of the border, there’s no parallel mechanism allowing an increase in hours to be set centrally by government. Instead, the 2005 Act puts the matter in the hands of local licensing boards, which can make a “general determination” extending licensed hours for an event of local or national significance. 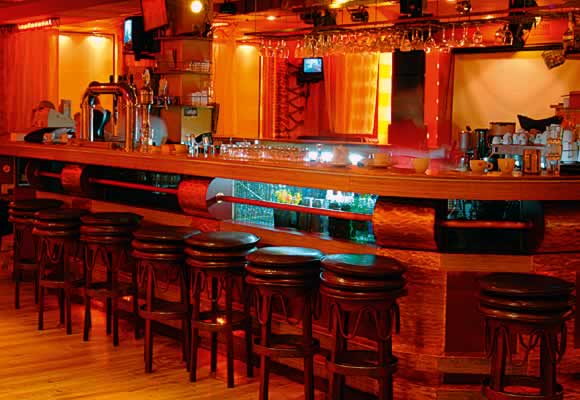 Image: Some small capacity increases will be classified minor variations in the regulations.

The wedding takes place on a Friday and some licensing boards presently allow pubs a terminal hour of 1am on that day and Saturdays. In those cases a special wedding dispensation allowing a later hour looks unlikely. As for the others, at the time of writing, only South Ayrshire licensing board had made a “general determination”. Operators in this area should contact the board’s office for details. Elsewhere, some boards have said that they will allow an extra hour, but licence holders will have to make an application well in advance and pay a fee. Others have yet to take a decision.
It strikes me that the royal wedding is exactly the sort of event for which the general determination mechanism was designed and I find it difficult to understand why boards would wish to subject themselves to further administrative pressures rather than do it the easy way.