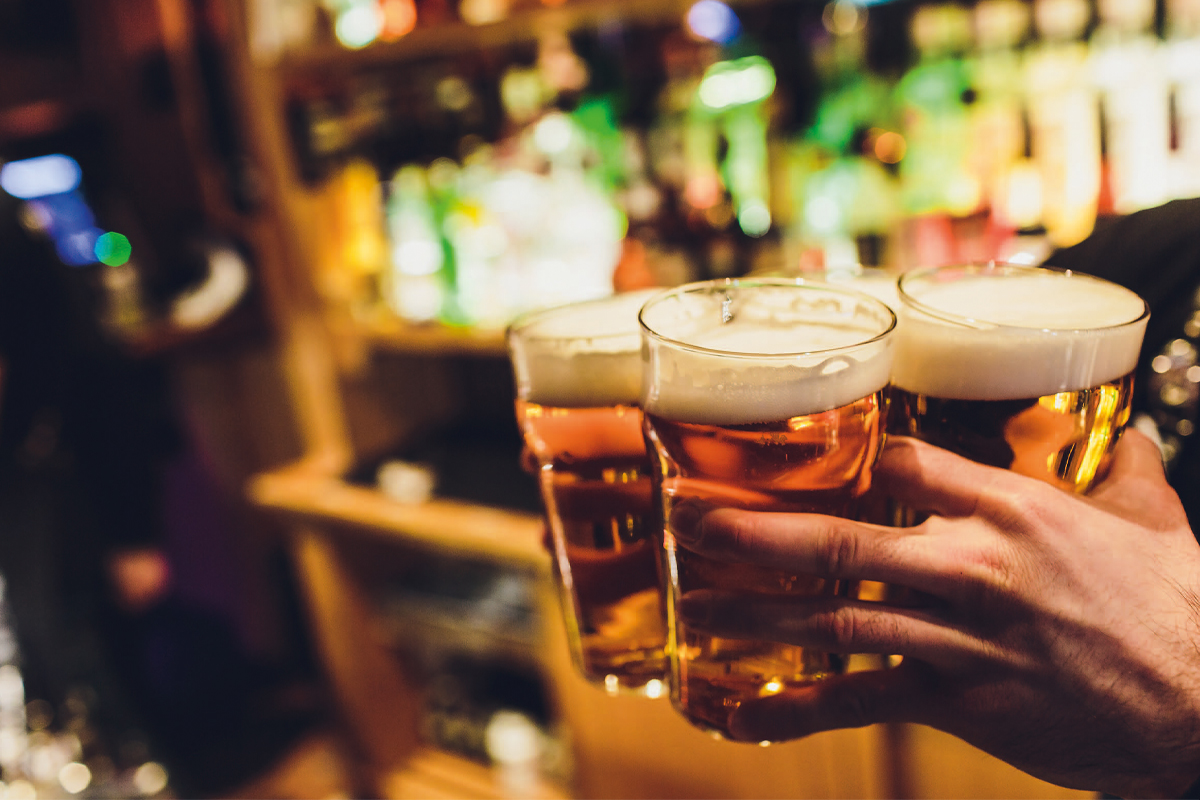 The new policies must be in place by November next year following a statutory consultation process. What may lie ahead – and how will you fare in the postcode lottery?

The refreshed policies have the potential to make a sizeable impact on the operation of licensed businesses. For example, in 2018 the Aberdeen City Licensing Board created a seismic shift in the late-night economy.

For years the board had insisted on the provision of “significant entertainment” as a pre-condition of trading until 2am or 3am.

In order to be “significant” the entertainment required to be the principal reason for customers to visit the premises – and it could be a difficult limbo pole to negotiate. But the board decided that the health of the city’s hospitality needed a boost to meet changing customer behaviour.

Writing the introduction to the 2018 policy, the convenor set out the board’s stall, noting the emergence of hybrid premises: “Entertainment is constantly evolving, its primacy within a venue increasingly open to debate.”

Predictably, this sea change resulted in a major rumpus.

The city’s nightclub industry was already in steep decline and, understandably, club bosses feared that later pub opening would result in more closures.

But in essence the board had decided that, quite simply, clubbing had lost much of its popularity and later pub opening would drive footfall into a beleaguered city centre.

In Glasgow the approach could scarcely have been more different.

There might have been a key change with pub closing throughout the city stretched from 12 midnight to 1am. At the start of the consultation process that looked to be on the cards but the proposal was ditched when it became evident that there was little or no trade support.

At the same time, the board maintained its position on late opening, retaining a “substantial entertainment” requirement; and they continued the policy of preventing hybrid operations by fixing at 7pm opening time for entertainment premises.

Pre-existing hybrids are unaffected subject to monitoring for compliance with conditions attaching to the operation of the later hours.

There was also a tougher approach to restaurants so that the 1am terminal hour became conditional on the consumption of alcohol being ancillary to the taking of a meal. (Trading until 1am is only possible where at least 75 per cent of the public floor area is given over to the restaurant facilities.)

The board was concerned that the later hour was “simply being used as a device by some to gain the benefit of later hours”. And in further fortification of their position it was made plain that cut-price or free food wasn’t an option.

Readers of a certain age may remember the days – before the Licensing (Scotland) Act 1976 – when the only possibility of a drink after 10pm rested on seeking out premises serving “table meals”, although the food provision might consist of some unappetising scampi pieces in a plastic basket.

At this stage the direction that will be taken by new boards is anyone’s guess but I’d like to think that we’ll see at least some recognition of the post-pandemic support badly needed by the hospitality sector.

One thing is certain, however.

New off-sale developments will continue to face an uphill struggle in many parts of the country with the possibility that some boards may add to the existing “overprovided” localities – or even declare the whole of the board’s jurisdiction a ‘no go’ area.

Other policy components where there’s scope for change include: children’s and young persons’ access, outside drinking arrangements, extended hours applications and occasional licences.