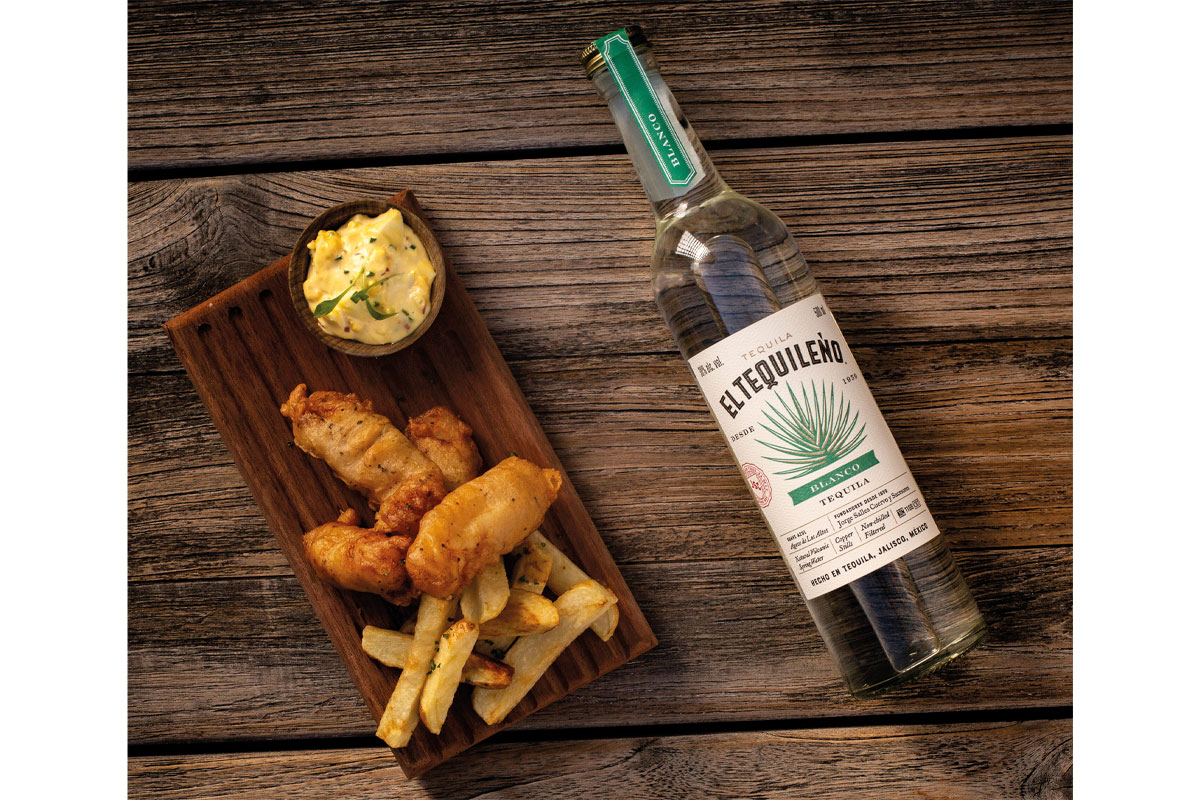 THE popularity of Mexico’s national spirit is growing in Scotland’s pubs and bars – and there could be a boom this summer.

That was the opinion of Manchester-based drinks distributor Ten Locks, which counts the El Tequileño tequila range and mezcal brand Banhez in its portfolio.

The company’s head of commercial, Becky Davies, said tequila has been “proving increasingly favourable in venues across Scotland”, with the popularity of the Margarita, in particular, helping to drive sales.

“Last summer was a huge hit for tequila, mostly driven by Margaritas, and we expect this summer to be a replay,” said Davies.

She said while this is most likely to be driven by Margaritas, other tequila cocktails, such as the Paloma, could also perform well in bars.

However, there will also be more “agave savvy” consumers looking to try the spirit neat, said Davies.

“Scottish operators should ensure they’re well prepared to tap into the growing communities of consumers who liken tequila to the whisky category – especially at a time when interest is going from strength to strength,” she said.

This interest has been driven by several factors, said Davies, including the high profile of recent launches by celebrities which, in addition to raising the profile of tequila and mezcal in general, has helped to “feminise the category”.

“The result overall is an accessibility that perhaps was overshadowed at one point by the stereotypical student spirit of choice,” said Davies.

“It’s a far cry from where we are now. Ultimately, both tequila and mezcal are fun and interesting categories with a vibrant culture that naturally appeals to consumers and adds to the consumption experience.”

Knowledge of the category – both among staff and customers – was said to be the key to maximising sales in the coming months.

“Having knowledgeable bar staff is imperative to attracting Scots back time and time again,” said Davies.

“The Scottish hospitality industry is still experiencing the knock-on effect of lockdown, with consumers wanting to tap into bartenders’ recommendations, so being well informed on the different brand stories, facts, serves and taste will help to attract both new and experienced tequila drinkers.”

This is particularly true in the case of tequila and mezcal, argued Davies, as the spirits are “still realising their incredible potential”, with many consumers having little or no experience with them.

“Many Scots will be exploring the category for the first time, so communicating a fact around the brand or taste can help convert those who have previously been sceptical,” she said. 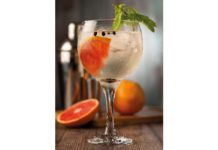