AN Aberdeenshire hotel has been acquired by the firm behind specialist whisky merchant Duncan Taylor.

The Castle Hotel on the outskirts of Huntly was bought by DTSW Properties Ltd for an undisclosed sum in a deal brokered by Graham & Sibbald, which had been marketing the hotel with a price tag of offers around £1.25 million.

Dating from the mid-18th century when it was known as Sandieston House, the property is said to have been significantly extended in the early 19th century by the Dukes of Gordon family and named Huntly Lodge. It was converted into a hotel in 1946, when it was renamed the Castle Hotel; and it has been owned and operated by Andrew and Linda Meiklejohn for 21 years.

Set in 11 acres, the hotel comprises 18 letting bedrooms, a lounge bar, dining room and two lounges/meeting rooms, as well as a garden terrace. Visitors are drawn to the area for its field sports, including fishing on the nearby River Deveron, and whisky distilleries. 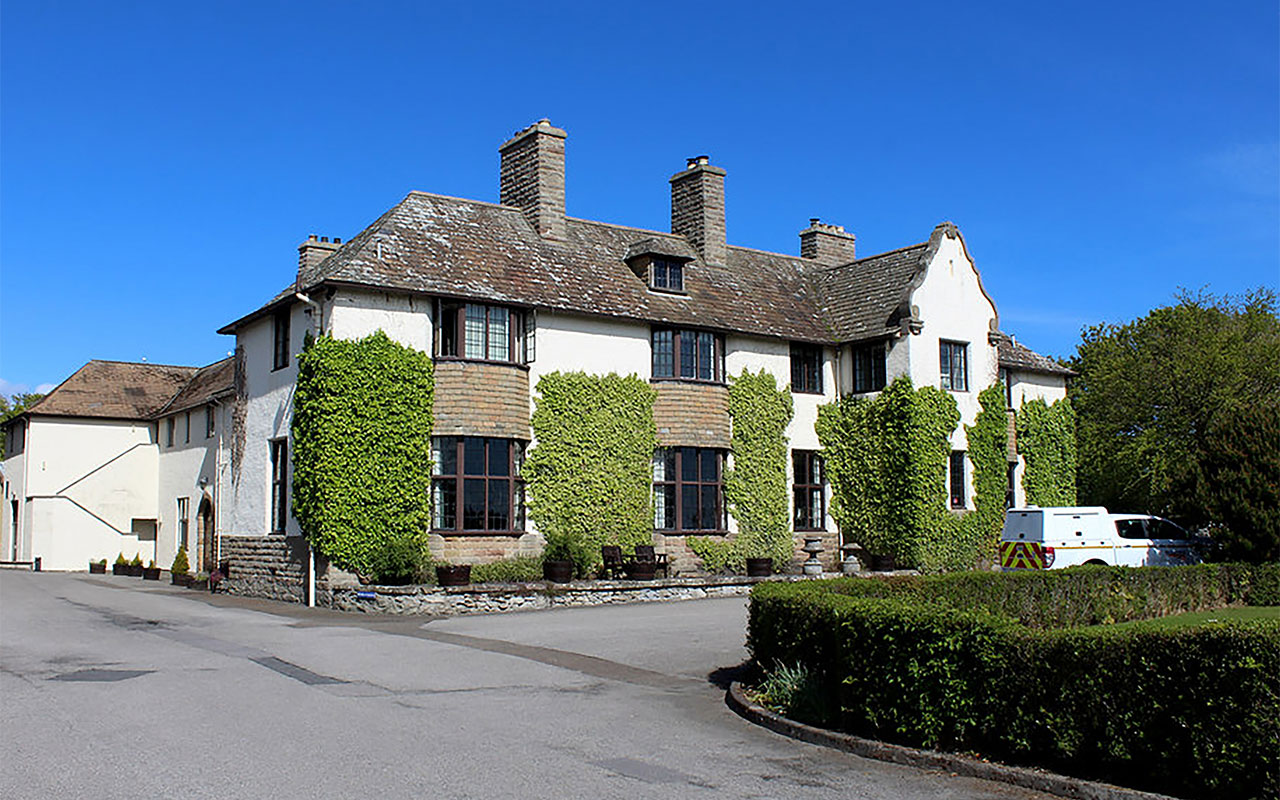 Alistair Letham, hotel and leisure consultant at Graham & Sibbald, said DTSW Properties Ltd plans to refurbish the hotel and “combine the use and operation of the hotel with their business and further develop local and leisure custom”.

In another recent deal, Graham & Sibbald brokered the off-market sale of the Royal Golf Hotel in Dornoch and the Royal Marine Hotel in Brora.

As reported in the June issue of SLTN, the two hotels were acquired for an undisclosed sum by Highland Coast Hotels, which aims to build a portfolio of hotels on the North Coast 500 route.

Peter Seymour, head of hotel and leisure at Graham & Sibbald, said: “These two spectacular 22-bedroom hotels offer an excellent opportunity for Highland Coast Hotels to cement their base on the eastern section of the North Coast 500.

“Whilst David Sutherland restored the Royal Golf to its jewel in the crown status as a true landmark hotel, we believe Highland Coast Hotels has the skills, vision and ability to develop the hotel and expand its offering to visitors enjoying the North Coast 500.”