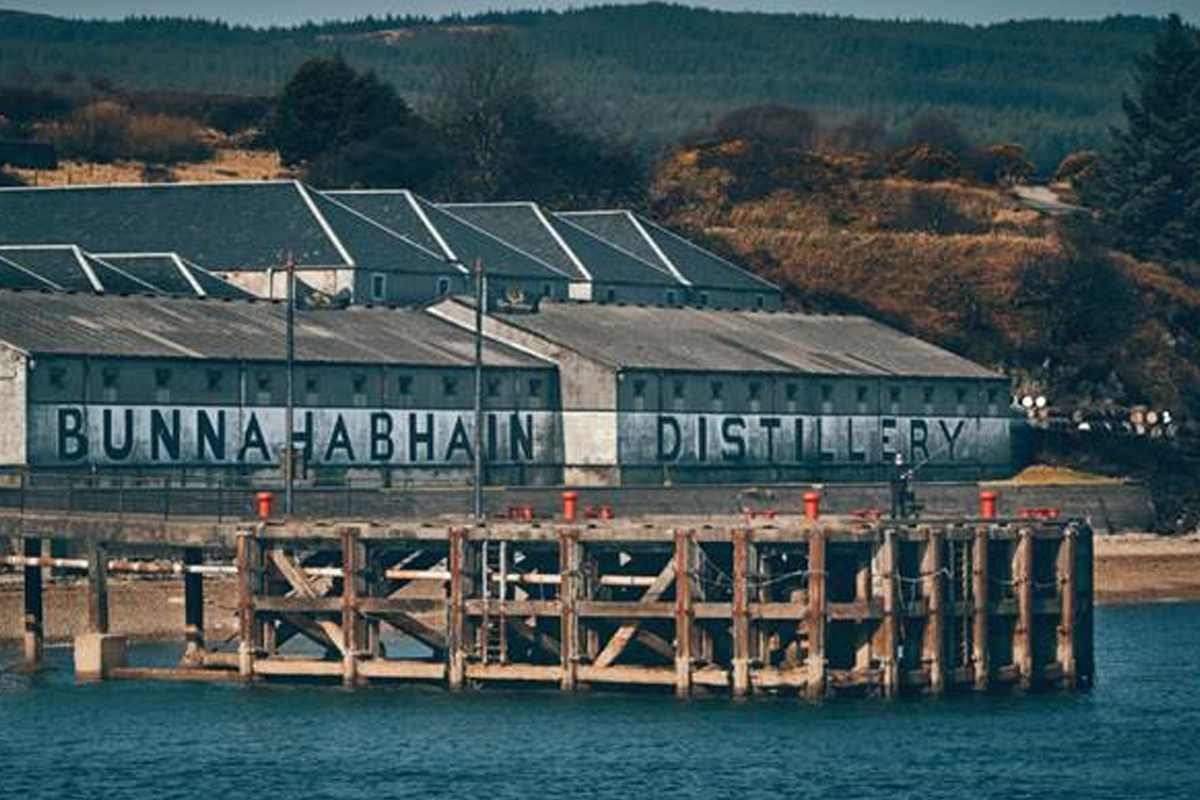 CLASS was in session on Friday night (March 27) when the brand ambassadors for single malts Bunnahabhain and Glengoyne hosted online tastings in honour of International Whisky Day.

Gordon Dundas, global brand ambassador for Glengoyne, hosted a live tasting along with the distillery’s experiential ambassador Gordon Dallas, at 8pm, before taking part in a live Q&A.

Then, at 9pm, Derek Scott, Bunnahabhain’s global brand director, hosted an online session for the Islay single malt, going into detail about the distillery’s history and production style before guiding a tasting of the distillery’s 12 and 25 year old expressions and then participating in a live Q&A.

Whisky fans were able to submit questions for both Q&A sessions via the brands’ respective Facebook pages and, as an added incentive to take part, both distilleries gave people the chance to win a bottle of whisky.

Fans submitting a question to Bunnahabhain had the chance to win a bottle of Bunnahabhain 25 year old, with Glengoyne entering participants into a prize draw for a bottle of its Teapot Dram, Batch 007.