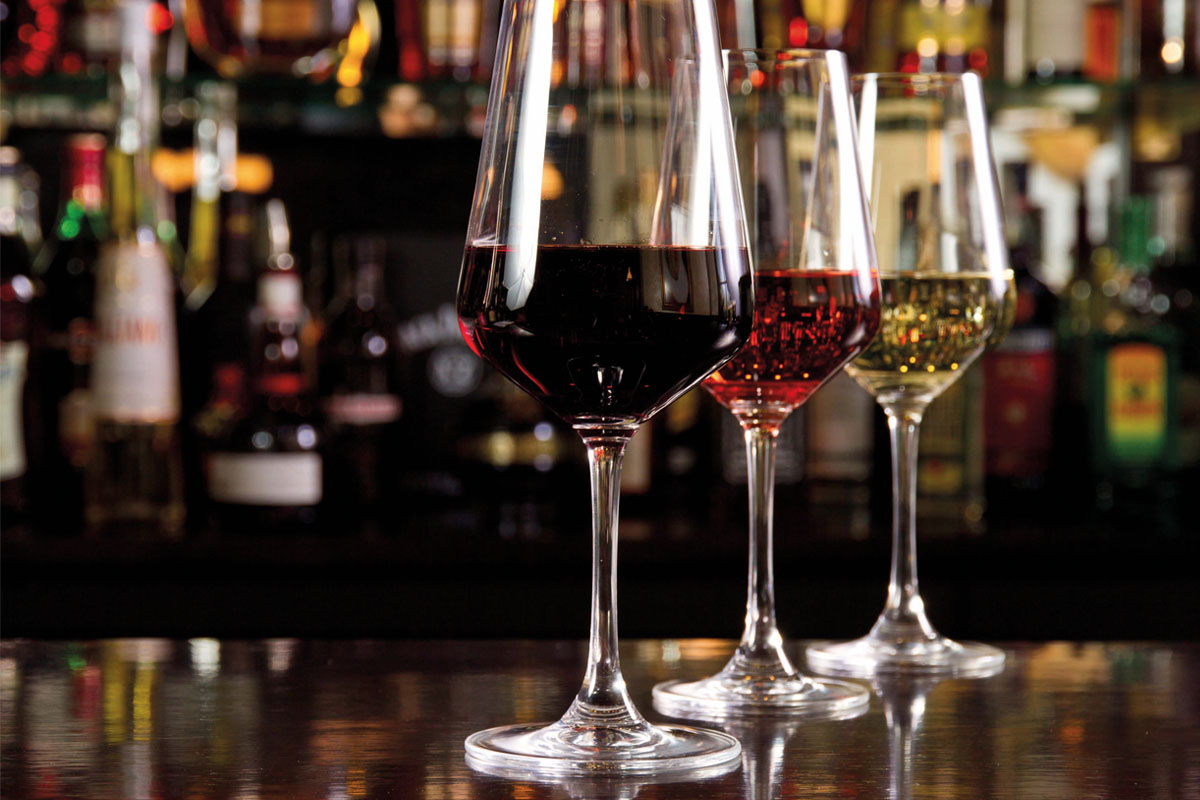 WITH no shortage of variety, wine can be a daunting category for trade and general public alike, but the right range can be profitable.

And with CGA figures showing Scots spent £10 million more on the category between 2018 and this year than during the previous year, demand shows no sign of slowing down.

With the category booming, SLTN readers were warned by Hallgarten & Novum sales director for Scotland, Jon Harris, against “competing in a race to the bottom – in quality and in price”.

“The price race to the bottom has got to stop,” said Harris.

“The general consumer is more educated than ever and can taste the difference.

“It can also make you more profit if part of a well-constructed wine list, with a range of increasingly premium wines by the glass.”

Sparkling varieties, including Champagne and Prosecco, continued to play a big part in the category’s £430.9m spend in Scottish venues this year, with top seller Moët & Chandon increasing its value in the Scottish on-trade to £22.7m and three other sparkling brands taking places in the top five.

The only non-sparkler to make the top five on CGA’s list was Oliver & Greg’s, which moved up from third spot in 2018 to secure second place this year.

Fetzer Coldwater Creek also climbed strongly, up from ninth to sixth place in 2019. The Californian company celebrated 50 years of production in 2018 and includes best-selling varieties Chardonnay, Cabernet Sauvignon, Merlot and Pinot Noir in its portfolio.

While Italy, France and Spain remain the big hitting European wine producing countries among Scots, there is a growing trend to look further afield, as well as closer to home.

A new entrant among the top ten on this year’s CGA list was British wine brand Camel Valley from Cornwall.

With a range including white and rose Pinot Noir Brut varieties, Camel Valley has been cultivating grapes since 1989.

Reflecting a growing demand among consumers for ethically sourced products, Sea Change bottles wines from different sources with renewable and carbon neutral elements in the packaging and makes a charity donation from every sale.