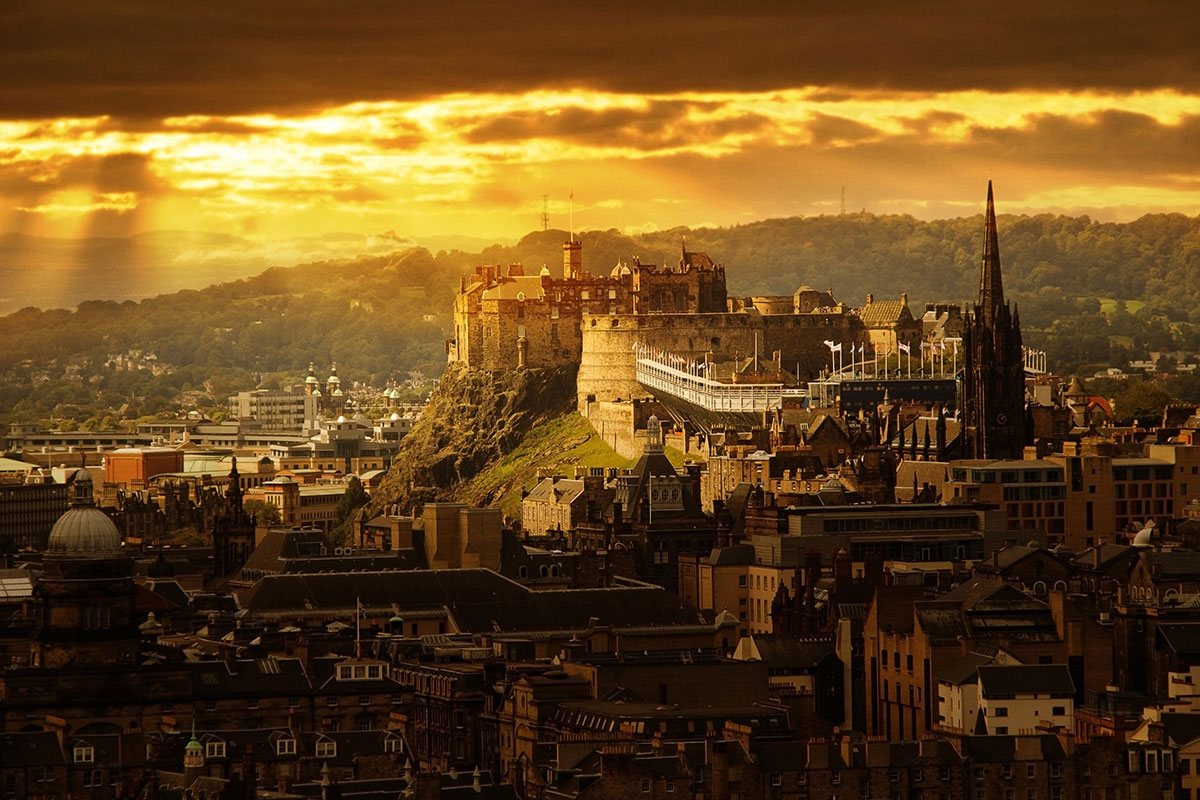 SCOTLAND is gunning to be the world leader in 21st century tourism before 2030; that’s the goal of Scotland’s new draft tourism strategy, which was revealed at the Scottish Tourism Alliance (STA) Annual Autumn Conference (October 7).

Announced by STA chief executive Marc Crothall to over 400 delegates from across the Scottish tourism industry in Edinburgh, the new strategy for 2020 and beyond seeks to build on the successes of the group’s TS2020 strategy, while making sure the benefits of tourism are felt across Scotland and are being sustainable in the long term.

Crothall said the plan “marks the dawning of a new era for our industry and a marked difference in our approach to delivering what we see a picture of success looking like”.

“It is entirely within our reach to be the world leader in 21st century tourism,” added Crothall. “Scotland’s future tourism strategy has been developed around four key priorities – people, place, businesses and experiences, each with a key aim, and set of outcomes.”