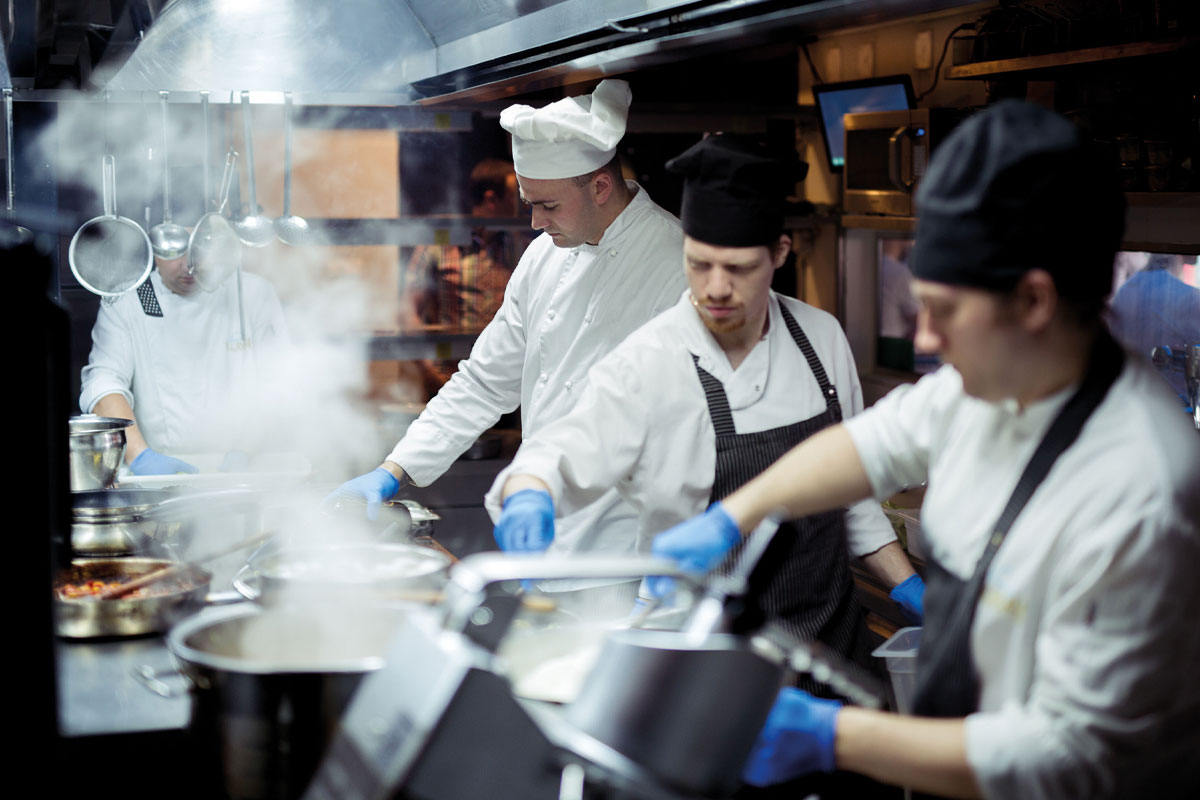 THE majority of the UK’s catering equipment suppliers expect sales to increase in 2020, despite challenges in the overall economy.

That was one of the key findings of the most recent Outlook report from the Catering Equipment Suppliers’ Association, which quizzed the organisation’s members on their experiences during the second quarter of this year and asked them for their predictions on how the market will perform in the year ahead.

More than 70% of the respondents expected equipment sales to increase in the next year, with many of those already having experienced increased sales over the previous 12-month period.

Despite this optimism, however, a lack of economic growth in the UK was identified as the single biggest concern for respondents moving forward, followed by the uncertainty over the UK’s role in Europe.