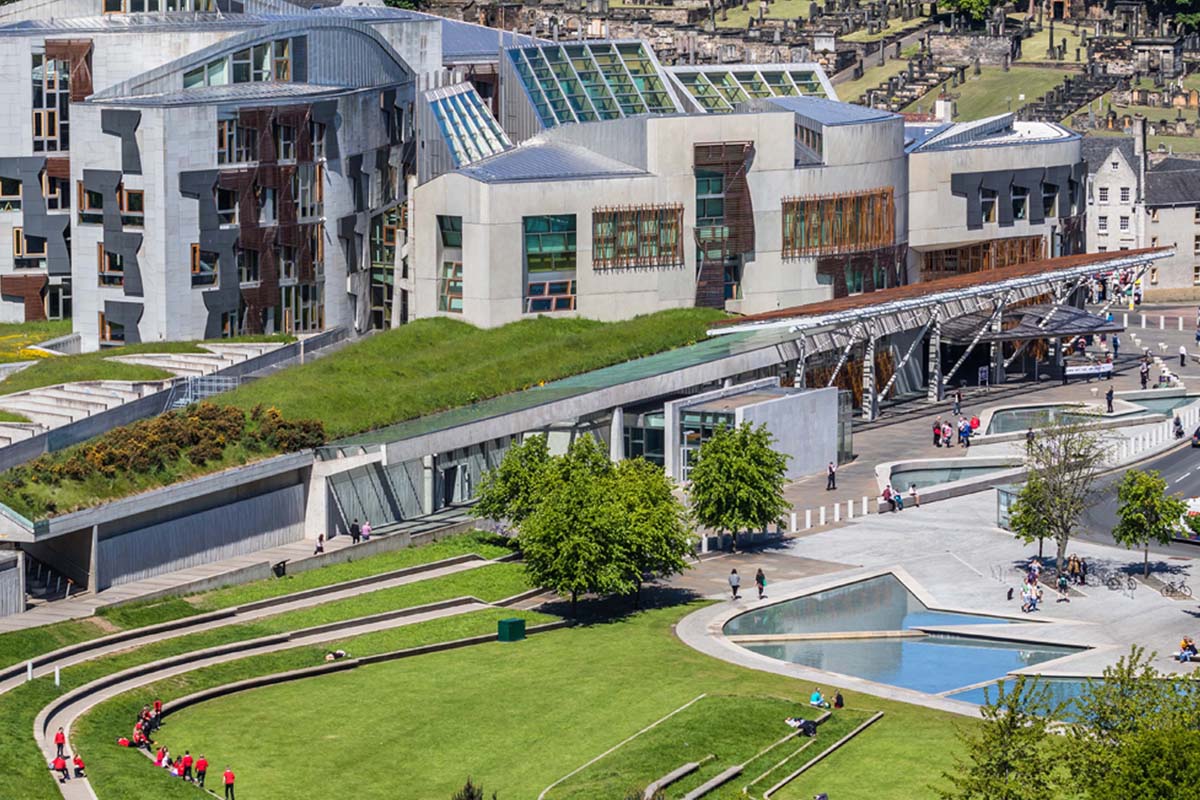 THE Scottish Government’s new legislative programme has received a mixed response from trade groups, which welcomed commitments to hospitality and tourism but urged caution on some of the “radical changes” mentioned in the programme.

Among the measures announced by first minister Nicola Sturgeon earlier this week was a “package of support for the tourism sector to minimise the burden of regulation” as well as investments in transport infrastructure and rural communities.

However, it was also confirmed that the next year will see the introduction of bills including the Transient Visitor Levy Bill, which will give local authorities the power to introduce a visitor levy in their area.

Responding to the programme Marc Crothall, chief executive of the Scottish Tourism Alliance (STA), said the commitments to tourism and rural communities “send positive messages to our industry at a time when the wider economic challenges of Brexit compounded by the continued rising costs of doing business are being keenly felt”.

But he added that the group was “disappointed” to see the visitor levy bill included.

“Introducing an additional tax on tourism and hospitality businesses which are already some of the most highly taxed in Europe is a mistake,” said Macleod.

“To do it at a moment of such political and economic uncertainty is a huge misstep.”

And Andrew McRae, Scotland policy chair at the Federation of Small Businesses, said the group would have liked to see “a moratorium on all new small business regulations”.

“If the government is to press ahead with radical changes to transport, or taxes like the latte levy (introducing charges on disposable cups) and the tourist tax, we need to see great care taken with the implementation – especially in the smallest businesses who make up 98% of the business base,” said McRae.