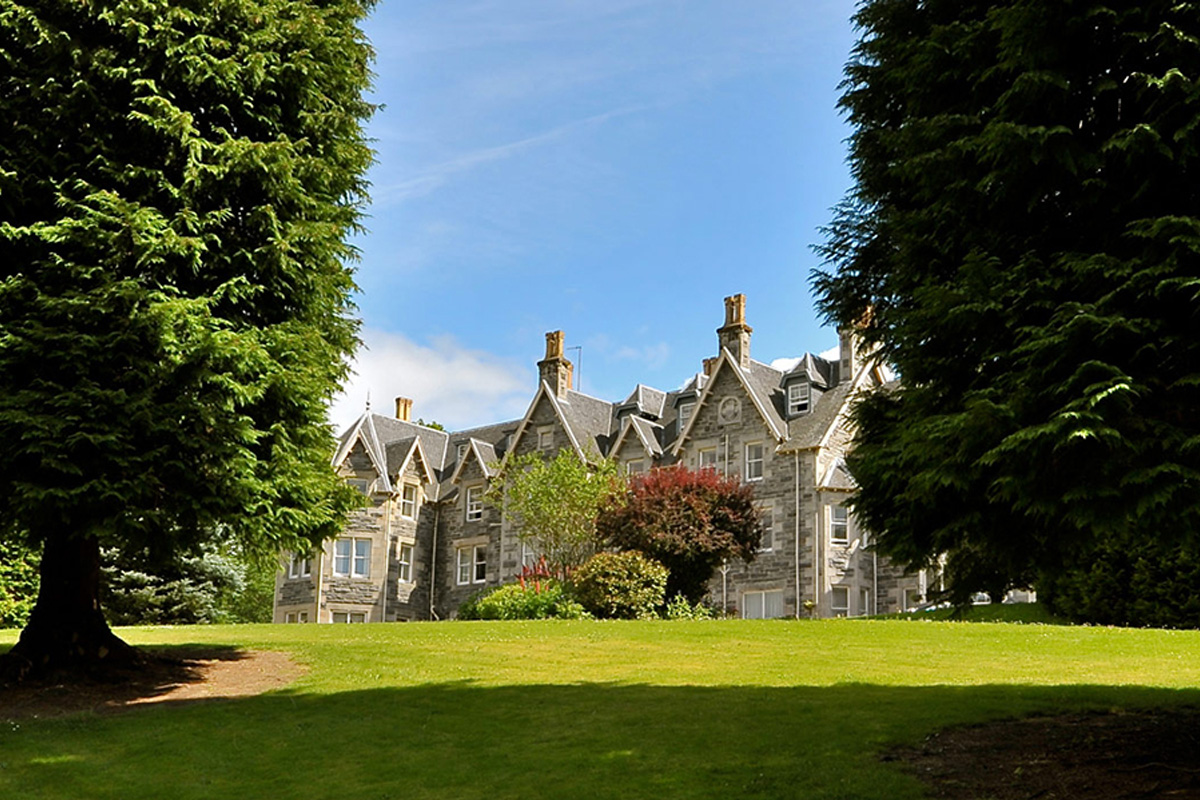 CRERAR Hotels has sold the 92-bedroom Ben Wyvis Hotel in Strathpeffer, Ross-shire, as it looks to “right-size” its portfolio of hotels in Scotland.

The Victorian hotel, which had been on the market with a guide price of £2.5 million, has been acquired by the Strathmore Hotel Group in a deal brokered by Colliers International.

The sale marks the first disposal from a trio of hotels in the north of Scotland that Crerar placed on the market earlier this year, originally as a portfolio, in order to fund a £15 million investment in a core group of its hotels.

An initial £10 million will be spent across a number of Crerar’s hotels, including Oban Bay (Oban), Loch Fyne (Inveraray), Golf View (Nairn), Glencoe Inn (Glencoe) and Isle of Mull Hotel (Mull), in a bid to position them at the “top end” of the Scottish market.

A further £5 million will be spent on the other hotels within the company’s portfolio.

The investment is being funded by the firm’s trading profits and asset disposal. In January, Crerar sold its 72-bedroom Scotland’s Hotel & Leisure Club in Pitlochry to Irish firm Castle Collection in an off-market deal.

For Strathmore Hotels, the deal represents the first acquisition since Chris Rickard led a management buyout of the firm, which was founded by his late father Ronnie in 1991, late last year. The purchase takes the operator’s number of hotels to eight.

Rickard said: “I have been a long-time admirer of Crerar Hotels and I am delighted that we are able to add the Ben Wyvis to our portfolio.”

Paddy Crerar, chief executive of Crerar Hotel Group, said: “The sale of the Ben Wyvis is another key milestone in our right-sizing strategy.

“The capital released by the sale will be fully reinvested in our core properties taking us even closer to achieving our aim of being Scotland’s highest quality family of hotels and inns.”