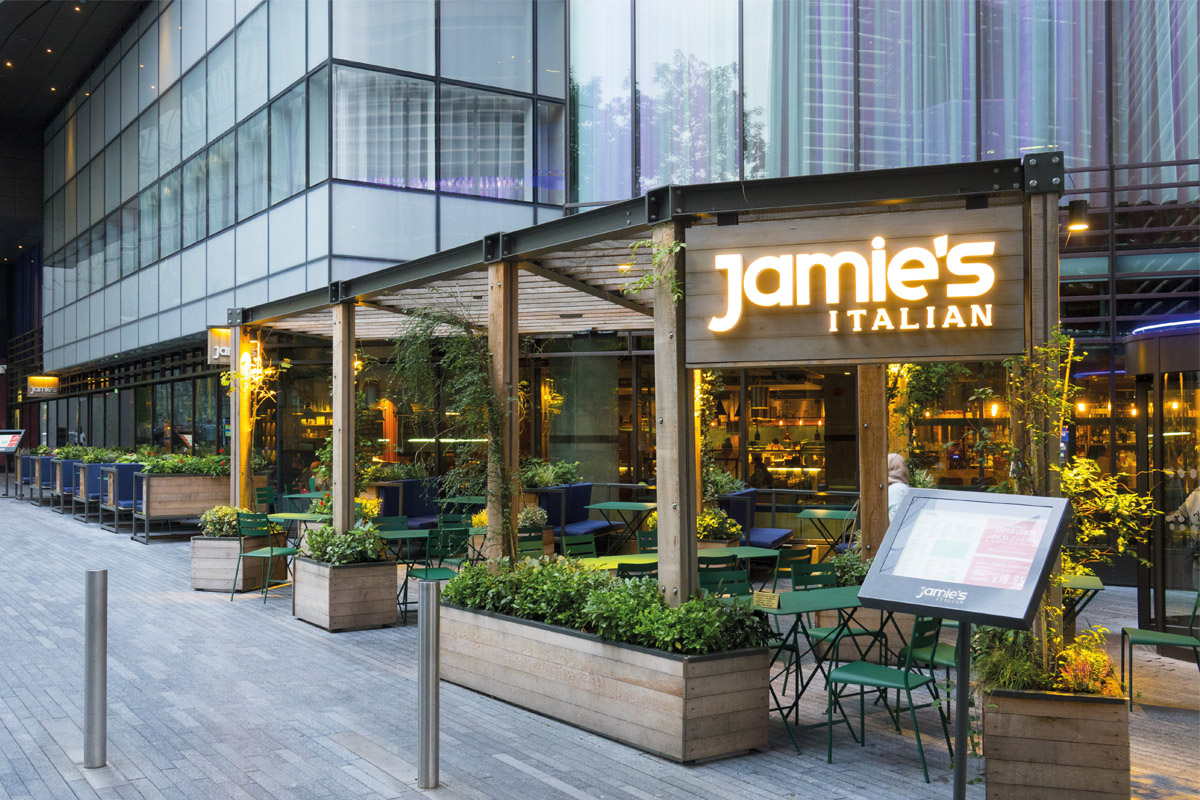 THE collapse of celebrity chef Jamie Oliver’s UK restaurant business demonstrates the “survival of the fittest” nature of the country’s casual dining sector, experts have said.

Administrators were appointed last week to the Jamie Oliver Restaurant Group and its subsidiaries, which include 22 Jamie’s Italian outlets.

All but three of the group’s 25 restaurants, including its Jamie’s Italians in Glasgow and Edinburgh, have closed resulting in approximately 1000 redundancies.

Will Wright, partner at KPMG and joint administrator, said: “The current trading environment for companies across the casual dining sector is as tough as I’ve ever seen.”

Graeme Smith, managing director of consultancy firm AlixPartners, said that group restaurant brands need to have a “better quality offer and a closer understanding of their consumers than ever before”.

“Its numbers have tumbled by 84 in the last 12 months, following moves by firms to close swathes of underperforming sites,” he added.