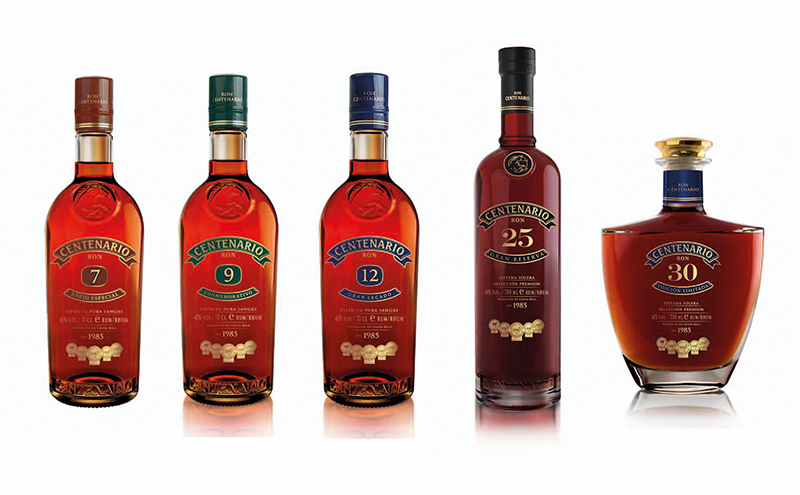 Halewood will import Centenario’s seven, nine and 12 year old expressions, as well as its Solera 25 and 30 variants in the UK and the Republic of Ireland.

The spirits firm, which counts brands including Rum Sixty Six and Blinder Black Spiced Rum within its drinks stable, aims to build Centenario’s presence across the UK and Ireland.