Buoyant market for businesses in north of Scotland 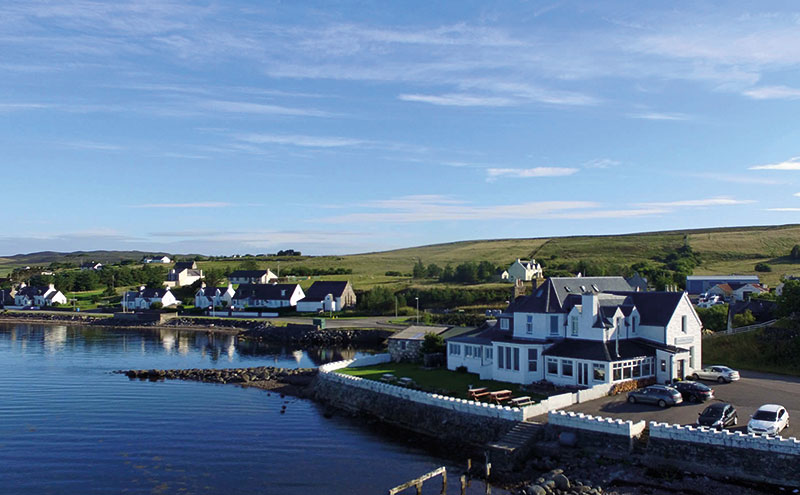 The Aultbea Hotel (pictured), which is located in Wester Ross, was sold from an asking price of £675,000 in a confidential deal which concluded earlier this year.

Said to have built up a strong reputation in recent years, the hotel has two distinct dining areas – The Fat Whippet Restaurant and The Convoy Tavern – as well as eight letting bedrooms, which are a mix of single and double rooms.

The business is said to have capitalised on the North Coast 500 route – an initiative designed to attract tourists to the traditionally less-visited parts of the Highlands.

Elsewhere, ASG Commercial also handled the sale of a guest house in Newtonmore in the Cairngorms National Park.

ASG’s Paul Hart said Crubenbeg is “a unique guest house both in its location and operation”.

“With the business being in the heart of the Highlands, guests have a truly great location from which to explore this wonderful part of Scotland,” he said.

“The hospitality sector has gone through a resurgence in recent years as a consequence of the weak pound… and the lure of a good holiday.”