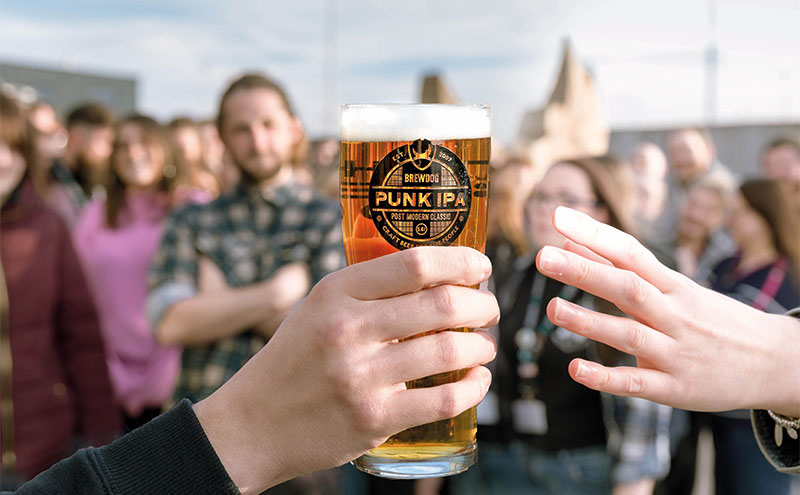 CRAFT beer giant Brewdog is embarking on what’s said to be the world’s biggest ever beer sampling campaign as the firm aims to turn more beer drinkers onto its drinks.

Over March the Ellon-based brewer intends to give away one million samples of its Punk IPA to consumers who enter their details on the Brewdog website, who will then be issued with a token that can be redeemed in any of its 50 bars around the world or on its online shop.

Brewdog co-founder, James Watt, said: “The millions of people who call Punk IPA their favourite beer cannot be wrong, that’s why we’re certain a million more will join them after experiencing their first pint of Punk.”