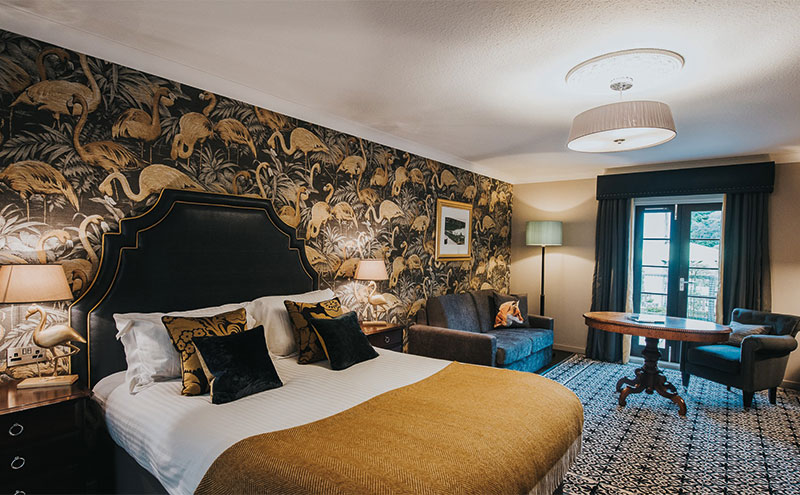 MAJOR investment has helped a restaurant with rooms in Royal Deeside to gain a significant endorsement from VisitScotland.

The Banchory Lodge, situated on the banks of the River Dee, was awarded four-star status as part of the tourism body’s Quality Assurance scheme.

The hotel has undergone a series of refurbishments  costing over £1.2 million since being purchased by the current owners in 2012.

The latest works, which were completed in October, involved a major bedroom and bathroom upgrade.

Carol Fowler, director of The Banchory Lodge, said: “We like to surprise our guests with the unexpected and we’ve had great feedback about our latest refurbishment from guests.”