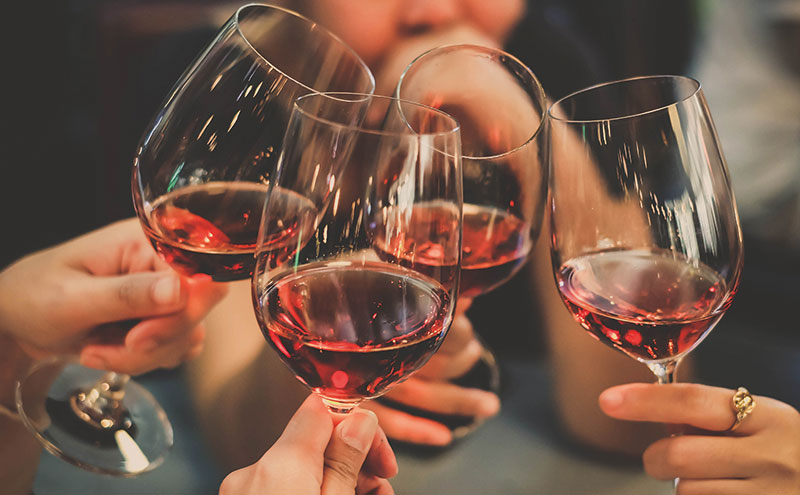 WHILE there has been plenty of buzz around spirits in 2017, wine has continued to perform strongly – maintaining its place as the second largest alcohol drinks category in the Scottish on-trade in 2017, according to figures from CGA.

As SLTN reported earlier this year, wine sales are climbing – up £5.5 million this year alone.

Champagne remains as popular as ever, with Moët & Chandon not only retaining its top spot in the category, but also benefitting from an impressive 8% growth in sales. Further proof of the growth in this area is the climb of Perrier-Jouët, from eighth to third place, as well as Accolade Wines’ release of a new Prosecco under its Jack Rabbit brand, which it said is in response to the growing and continued demand for Prosecco in the UK.

With such an important category – particularly for those outlets with a food offer – it is imperative operators stay appraised of the latest trends within wine.

According to wine supplier Bibendum, the Languedoc and Roussillon wine regions are proving increasingly popular thanks to employing new world techniques in the vineyard and harvesting top quality fruit. The supplier said that, although the regions have previously been perceived as areas from which to source inexpensive or ‘bulk’ wine, both are appearing on more high-quality wine lists.

Orange or ‘skin contact’ wines are also starting to excel within the wine market, observed Bibendum, which stated that, having often shared the spotlight with rosé, these wines are increasingly appearing in dedicated sections of wine lists in the on-trade.

And Austrian wines are also said to be in – with imports of Austrian reds up 32% – led by the increased popularity of Gruner Veltliner and Blaufrankisch.