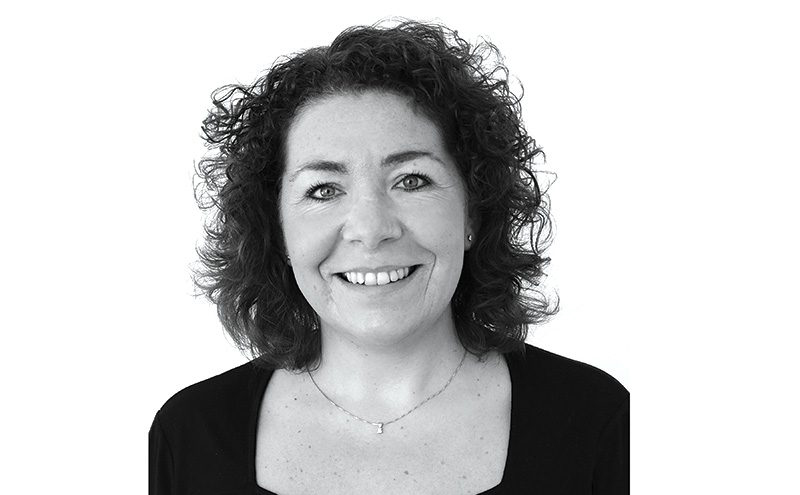 I DON’T want to tempt fate but, at the moment, it seems as if history could be on course to repeat itself.

It’s still two years away.  But lessons must be learned from the refresher training meltdown of 2014.

As we reported in the last issue of SLTN, licensing lawyers are calling on the Scottish Government to issue clear guidance – well ahead of the 2019 deadline – on exactly what is required of those PLHs who need to renew their licence;  the government responded by pledging to “work closely with stakeholders to firm up and publicise arrangements”.

At last week’s Best Bar None Glasgow licensing conference, some went a step further and called for the ten-year personal licence to be replaced
with a ‘lifetime licence’ backed by regular training – similar to the change implemented by Westminster in 2015, when the requirement to renew an England and Wales personal licence every ten years was scrapped in favour of a system where the licence remains valid indefinitely.

The Scottish Government told SLTN it has no current plans to follow the lead of its counterpart down south; it remains to be seen if that changes.

Either way, any moves to bring greater clarity and simplicity for all involved would go a long way.