There is a balance to be struck to promote a strong brand image without straying into discriminatory behaviour, writes lawyer David Hughes 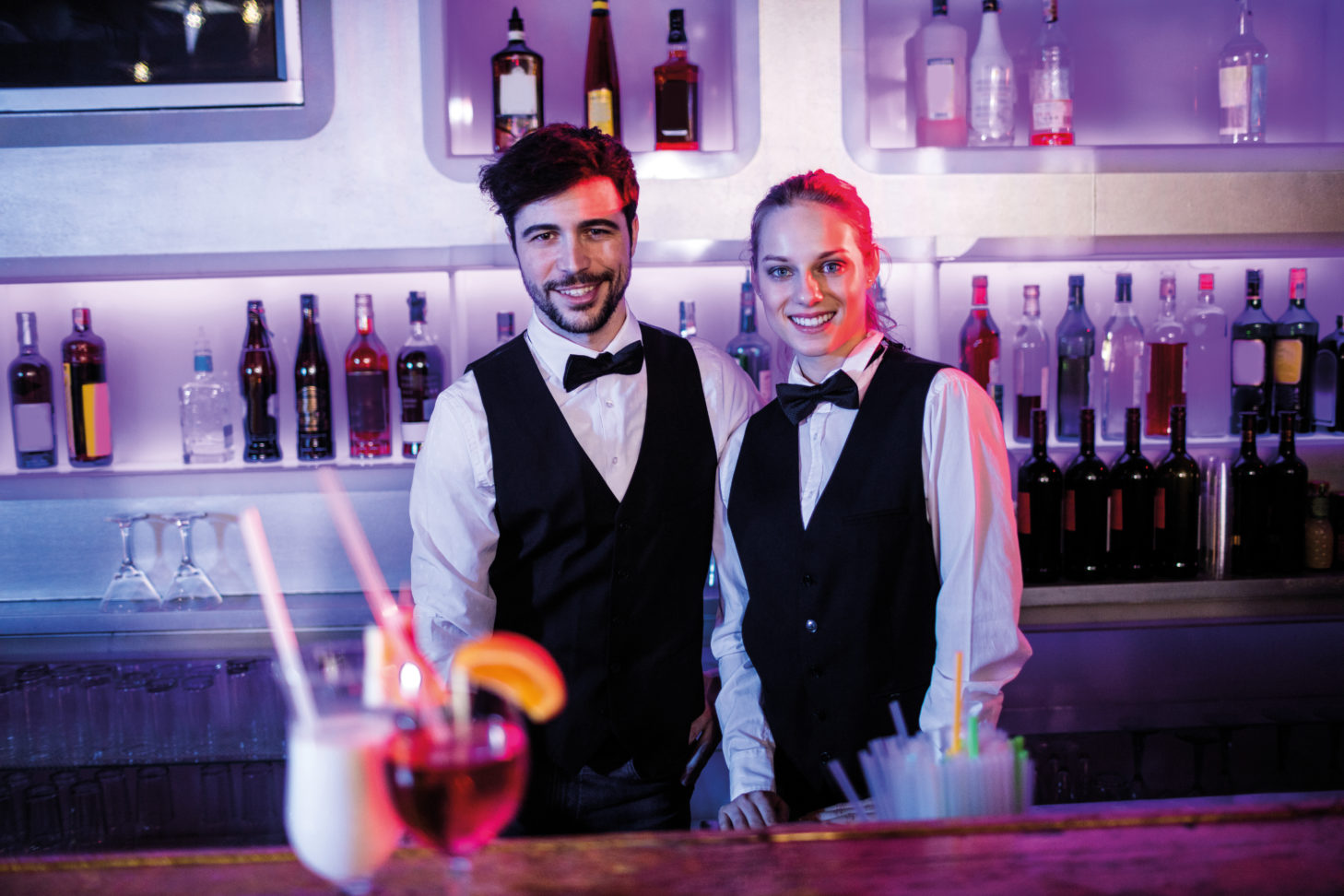 IMAGE is crucial in the restaurant and bar industry.

From the typeface of the drinks menu to the colour of the lighting, each detail counts towards creating the overall brand of each establishment. It even affects the clothes waiters and waitresses wear to work.

Trendy craft beer pubs may wish to employ checked-shirt-wearing hipsters, while smart cocktail bars might ask their staff to reflect the sophistication in their workwear.

But how far can a restaurateur or bar owner go when it comes to dress code, and what does the law say on the issue?

In a recent example of how not to approach the matter of dress code in the workplace, a London jazz club posted an online job advertisement looking for “extremely attractive” staff to apply.

It went further, asking that female applicants “must be comfortable wearing heels”.

The Equality Act 2010 deems it unlawful for an employer to discriminate against someone because of their sex.

It’s clear that a staff uniform that makes significantly more demands of female employees than their male colleagues will be unlawful, and this protection extends to the recruitment process.

However, there is a distinct absence of cases where discriminatory dress codes have been challenged, leaving the law unclear.

Questionable approaches to dress code are not only relevant to staff uniform, however.

In December last year, the five-star Dorchester hotel in London was criticised after a list of grooming demands sent to female job applicants was leaked to the press.

Women were asked not to turn up for work with oily skin or “garish” makeup, and were  encouraged to shave their legs and ensure their fingernails were manicured. The hotel argued its staff upheld “world-leading hospitality standards, including grooming, in line with many other brands”.

The government is in the process of drafting new guidance for employees around the dress code issue, following campaigner Nicola Thorp’s petition against women being required to wear high heels at work.

The petition gathered 152,420 signatures and prompted an inquiry, which heard evidence from a large number of women who recounted being forced to dye their hair, wear revealing uniforms, and constantly reapply makeup. The inquiry concluded that the Equality Act 2010 was not fully effective in protecting workers from discrimination.

It is hoped the new guidance will provide clarity to employees and employers, and help to clear up some of the confusion.

For bars and restaurants, there is a delicate balance to be struck between promoting a strong brand image, while not straying into any discriminatory behaviour.

The consequences can be bad publicity and a loss of custom.

If in doubt, take legal advice. 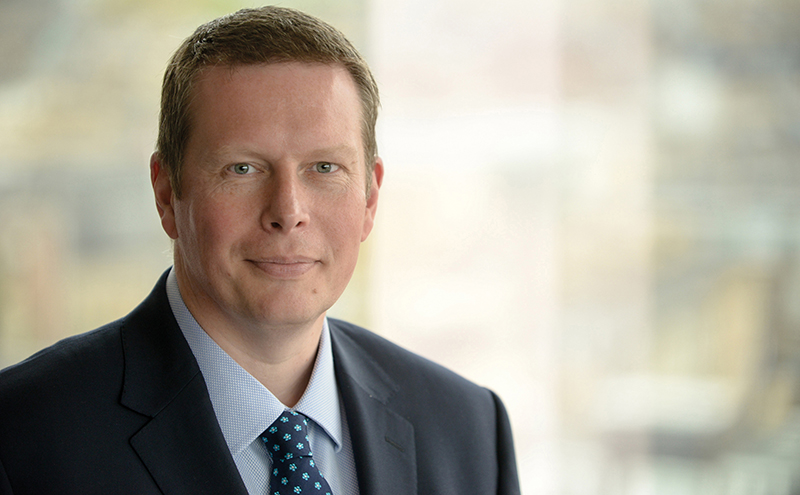 • David Hughes is a partner in the employment law team at Addleshaw Goddard.