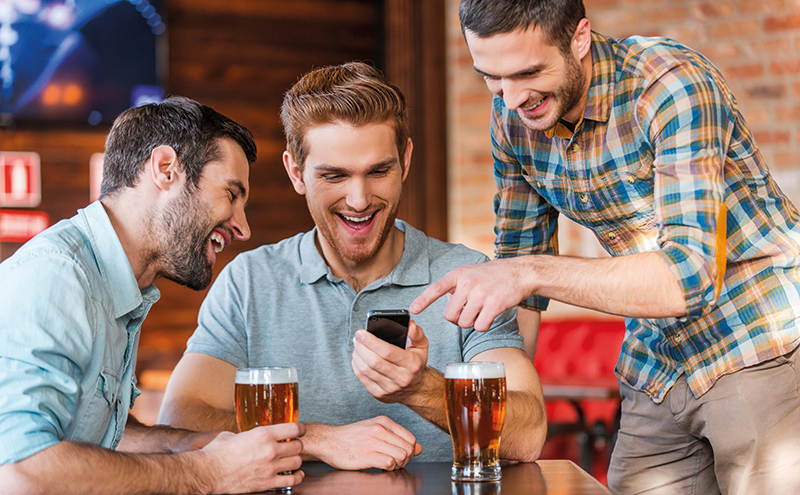 TECHNOLOGY firm Startle is set to roll out BBC Radio 2’s PopMaster music quiz to pubs after signing an agreement with the broadcaster.

PopMaster will be available to on-trade outlets across the UK as an interactive nationwide pub quiz, which will see participating venues compete simultaneously against one another.

A fully digital quiz, it will be available to operators with pre-prepared questions and an automatic digital scoring system; the option to play against other pubs throughout the UK will allow participants to compete for bigger prizes.

Michael Lawrence, director of Startle Quiz, said: “The technology we have developed to enable multiple venues to play against one another during a quiz has been in the making for a few years.

“A trial run was rolled out at a number of pubs and after some fine tuning, including adding new features, we’ve created a product we are really proud of and one that has so far been received really well.

“By integrating Startle Jukebox, PopMaster Quiz and Digital Signage platforms, the interactive nature of what we offer means the traditional pub quiz has been transformed into something more suitable for today’s tech-savvy audience.”

The brainchild of Startle’s head of music, Phil Swern, and BBC Radio 2 presenter Ken Bruce, the PopMaster quiz is said to be the UK’s most popular music quiz, attracting a claimed 8.2 million listeners every weekday morning on Ken Bruce’s Radio 2 show.

Swern said the technology will “revolutionise the pub quiz”.