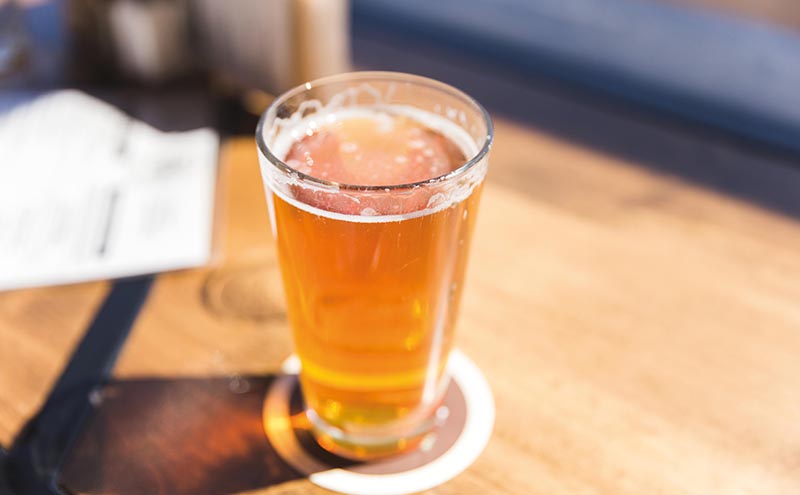 ALE sales have remained steady in Scotland over the last year, with a value of £235 million in the country’s on-trade outlets.

While there hasn’t been too much change at the top of Scotland’s third-largest drinks category, brand-wise, the biggest development has been Brewdog’s Punk IPA moving up into the top five for the first time.

The Aberdeenshire brewer and bars group has enjoyed a meteoric rise since launching a decade ago and now operates bars across the UK and overseas, as well as a brewery in the US.

The firm’s flagship Punk IPA was one of the fastest-growing brands this year, going from 94th to 63rd place on the overall brands list, showing that Scotland’s punk brewer, once an outsider, is now well and truly part of the mainstream.

Elsewhere, Belhaven Best remained the most popular ale in Scotland with sales staying consistent in the past year. Belhaven also keeps its place as the nation’s sixth best-selling alcohol brand with its sales making up nearly a fifth of the total ale market.

Deuchars IPA, John Smith’s and Caledonia Best all sustained their positions as the second, third and fourth most popular ales in the Scottish on-trade, respectively.