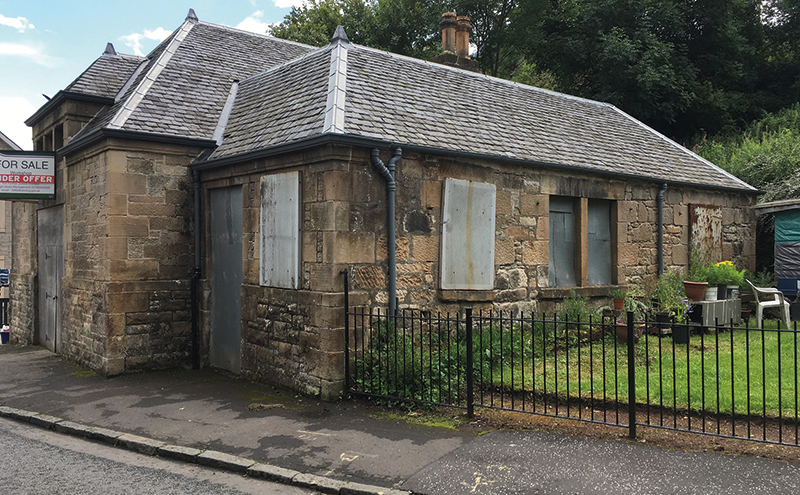 THE couple behind Stirling Gin have announced plans to open a new distillery and visitor centre in the shadow of Stirling Castle.

Stirling Gin was launched four years ago by June and Cameron McCann in their Bridge of Allan home using a tiny copper pot still.

However, the purchase of a 19th century former blacksmith’s building, the Old Smiddy on Lower Castlehill, will see the operation expand significantly.

The couple is already working with a local architect and building firm and hopes to have the facility up and running by summer 2018.

June McCann said the Old Smiddy building “felt like the right place from the moment we entered it”.