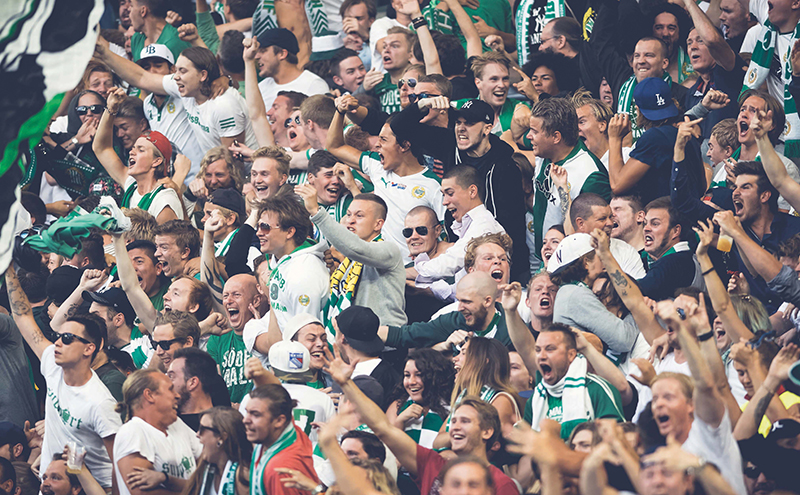 THE 2017/18 SPFL season gets underway this weekend with a an east/west clash between Celtic and Hearts.

The fixture, which will be shown live on Sky Sports Football on Saturday (August 5), paves the way for a series of games from the Scottish top-flight, including Motherwell v Rangers (August 6), Kilmarnock v Celtic (August 19), Dundee v Hibernian (August 27) and the first Old Firm clash of the season on September 23.

“Celtic had a historic run to the title last season, going unbeaten for the duration of the domestic campaign to win their sixth successive title but Rangers will be looking to land an early blow when they host their rivals at Ibrox,” said a Sky Sports spokeswoman.

The broadcaster will show 42 games from the SPFL and Scottish Cup this season.