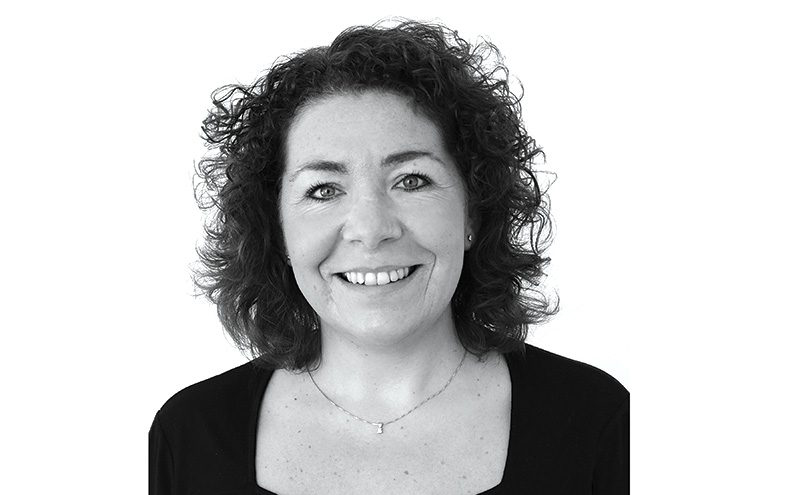 THE latest instalment in the long-running saga that is minimum pricing and we’re still in the dark… well, for a few more months at least.

Five years after the Alcohol (Minimum Pricing) (Scotland) Act was passed, the proposal to introduce a minimum unit price faced one final challenge last week when the appeal against it was heard at the Supreme Court.

At the two-day hearing, the QC for the opponents of minimum pricing argued that such a measure would go against the fundamentals of a free market by targeting specific products because of their price.

The Scottish Government’s legal chief said introducing a minimum unit price would target hazardous and harmful drinkers and create a floor price to protect against ‘trading down’.

Supreme Court judges are now expected to take at least three months to reach their decision.

Of course it remains to be seen what that decision is.

Minimum pricing has effectively been backed twice by Scottish courts, after being referred back for a second ruling by the European Court of Justice, which said it might break EU law if other tax options would prove as effective but that it was “ultimately for the national court to determine”.

If this latest appeal is rejected and minimum pricing gets the green light, the focus will then shift to implementation and whether there will be any change to the unit price set five years ago – and , of course, whether Brexit will have any impact.

A legal conclusion may be reached in the coming months but it seems debates surrounding minimum pricing could continue for some time yet.