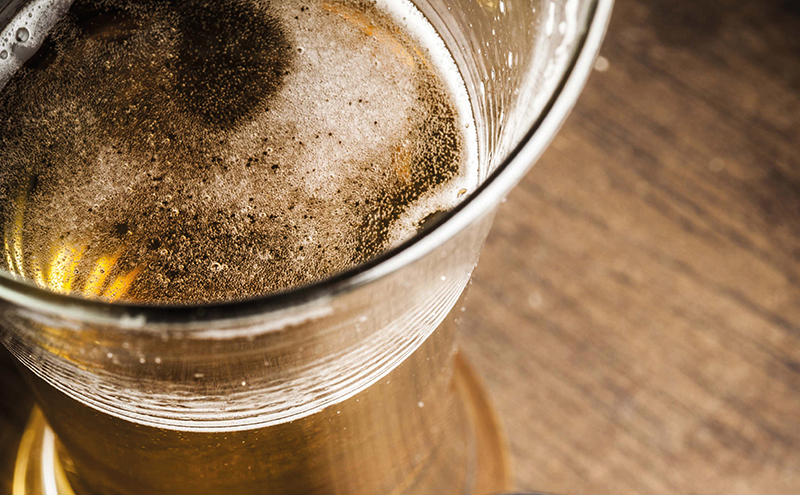 A GLASWEGIAN beer fan is preparing to put his money where his mouth is with the launch of his own craft beer shop.

Niall Kennedy, a former marketing consultant, is planning to open the Wee Beer Shop in Glasgow’s south side this October.

Located on Pollokshaws Road, in the city’s Strathbungo area, the shop will stock a range of craft beers from across Scotland and further afield in cans and bottles, as well as draught beers in ‘growlers’.

“People are getting a bit bored of the homogenised offer you can get in the supermarkets.

“There’s a move to buying local and supporting independent producers. Craft is an integral part of that.

“I think I’ve always been a little bit snobby like that as well – always looking for things that are a little bit different and a bit unusual.”

And he reckons the vibrant Strathbungo area is an ideal fit for the Wee Beer Shop.

He said: “It’s an interesting mix, because you’ve got some of the old traditional places still there, like Heraghty and The Allison Arms, which has been there for a long time. And I think they’ve been really nicely complemented by some new places. Marchtown is a really nice wine bar doing small plates of food and seems to be doing really well. And there’s some nice delis and coffee shops as well.