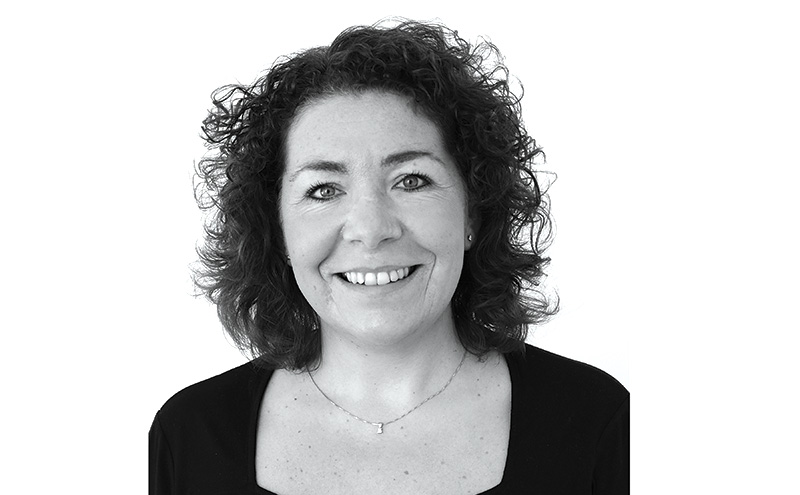 THAT business rates has been flagged as the biggest challenge currently facing licensed trade businesses comes as no great surprise.

This year’s astronomical increases in rateable values (RVs) – softened ever so slightly by a 12-month cap on rates rises announced just weeks before the new RVs were due to take effect – have heaped yet more pressure on many licensees.

Three quarters of respondents to the latest SLTA survey cited rates as their biggest business challenge, and addressing business rates was voted the top way in which the Scottish Government could assist licensed trade businesses.

Of course, the Barclay review group has been doing just that in recent months; it is due to report to ministers in August (a month later than planned) and a spokeswoman for the Scottish Government has told SLTN that ministers have “committed to act swiftly on the recommendations”.

It remains to be seen what those recommendations are.

But it is absolutely vital they address the punitive system currently applied to licensed trade businesses.

The SLTN team is currently travelling the length and breadth of the country judging for this year’s SLTN Awards – visiting yet more incredible outlets and meeting the passionate operators and staff that make this trade what it is.

But there is no doubt that many licensees are under increasing pressure as costs continue to rise. If that carries on, some will have little option but to cut back, with investment, training and staff levels all likely to be affected and falling standards the end result.

Rates reform is essential, otherwise it could mean the tipping point for many.