The owner of two of Scotland’s most popular and enduring nightclubs was presented with the top trophy at this year’s SLTN Awards.

Donald MacLeod, who owns Glasgow rock club the Cathouse and student venue The Garage, was the winner of the Industry Achievement Award at the 20th SLTN Awards, which is hosted by the Scottish Licensed Trade News (SLTN). The nightclubs celebrated their 25th and 21st anniversaries, respectively, this year.

In addition to operating the two long-running Glasgow venues and The Garage in Aberdeen, which launched three years ago, Donald is a champion of the trade, actively involved in a number of organisations, including the Night Time Industries Association; Glasgow Licensing Forum, which he has chaired for the past four years; and a forum of operators from across the country and Police Scotland, which he set up earlier this year.

Comedian and presenter Jimmy Carr was master of ceremonies at this year’s SLTN Awards in Glasgow’s Hilton hotel on Thursday (November 5), presenting awards to 20 of Scotland’s best pubs, clubs, restaurants, staff and operators in front of an audience of 700. Winners hailed from across Scotland, including Inverness, Glasgow, Linlithgow, Balmaha, Aberdeen and Edinburgh.

Donald MacLeod wasn’t the only individual recognised on the night.

Carris Donaldson of The Bridge Inn in Peebles was named Bartender of the Year; Liz Ferguson of The Lock Inn in Fort Augustus took the title of Licensee of the Year; the award for Mixologist of the Year went to Andy Stewart of The Tippling House in Aberdeen; and Lisa Smith of Platform 3 in Linlithgow was named this year’s Unsung Hero.

Other winners included Manorview Hotels & Leisure Group, owner of properties that include The Busby hotel in Clarkston and The Lynnhurst hotel in Johnstone, which was named Independent Multiple Operator of the Year; Glasgow nightclub the Sub Club, which took the title of Nightclub of the Year; The Institute Nightclub in Aberdeen, which won the Social Responsibility Award; The Oak Tree Inn in Balmaha, which was named Independent Pub of the Year; and Falkirk bar Sportsters, winner of the Sports Bar of the Year award.

SLTN editor Gillian McKenzie said: “The SLTN Awards has always been about recognising the very best of Scotland’s licensed trade and in this, its twentieth year, the standard was higher than ever.

“Scotland’s bars, pubs and restaurants are among the best in the world, and this year’s winners highlighted a real cross-section of what is, without a doubt, one of the most passionate and talented industries in the country.

“I’d like to congratulate all of our SLTN Award winners and highly commended finalists who deserve enormous credit for displaying the high standards, innovation and entrepreneurial spirit Scotland’s licensed trade is known for.” 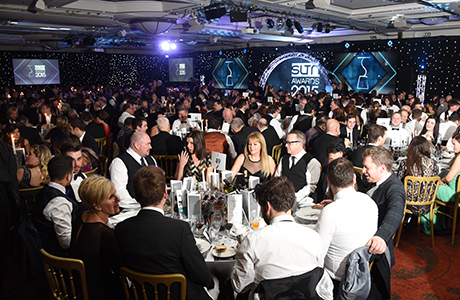 Whisky Bar of the Year, sponsored by Glenfiddich 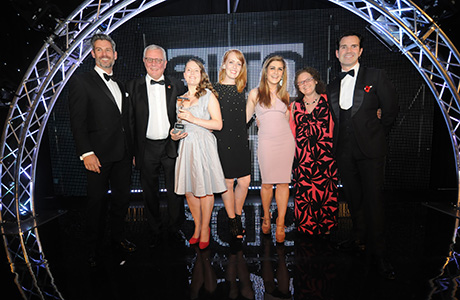 Winner: The Bon Accord, Glasgow
Highly commended: The Pot Still, Glasgow; The Quaich at the Craigellachie, Aberlour 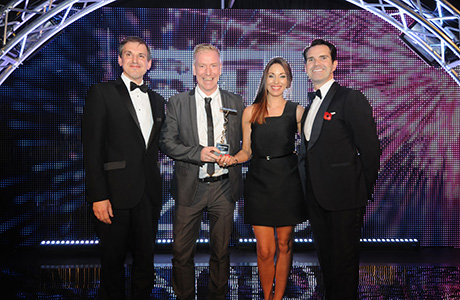 Community Pub of the Year, sponsored by SLTN 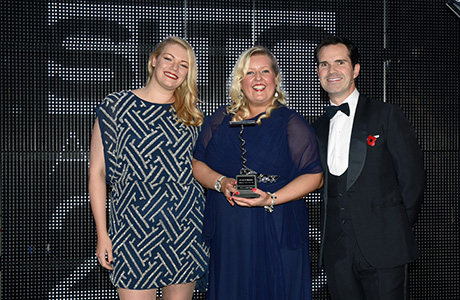 Bartender of the Year, sponsored by Molson Coors 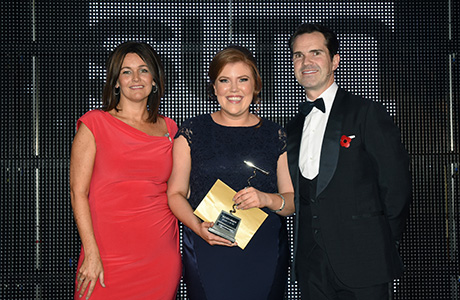 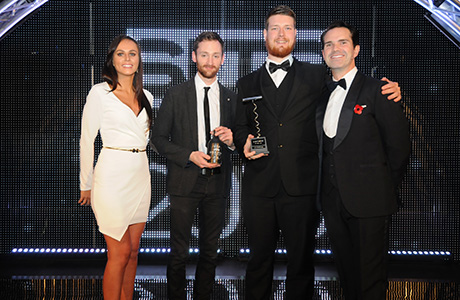 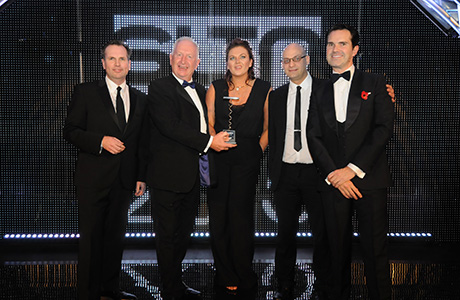 Cocktail Bar of the Year, sponsored by Bacardi Brown-Forman Brands 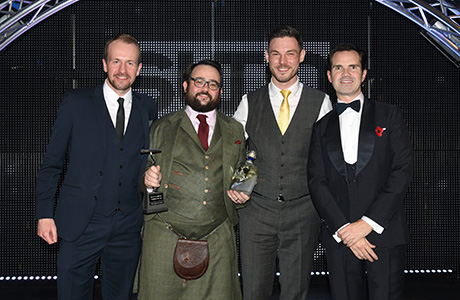 Mixologist of the Year, sponsored by Martell and Barnomadics 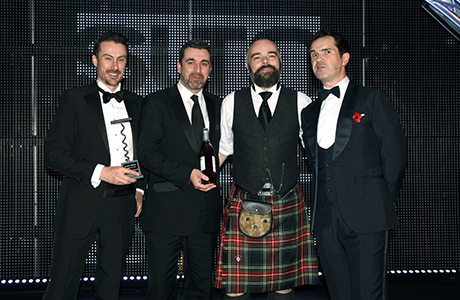 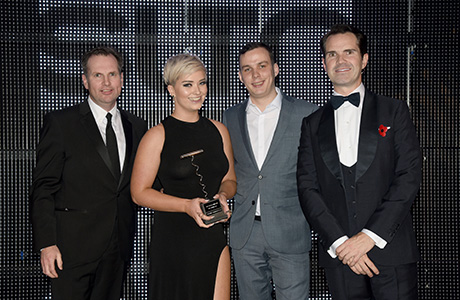 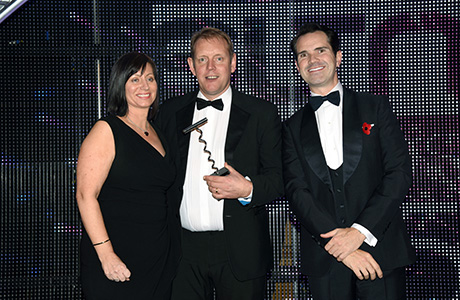 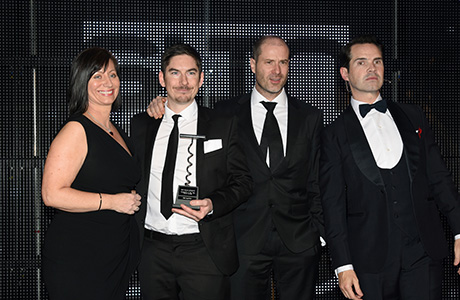 Independent Pub/Bar of the Year, sponsored by Kopparberg 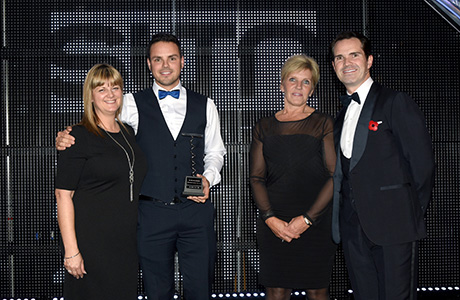 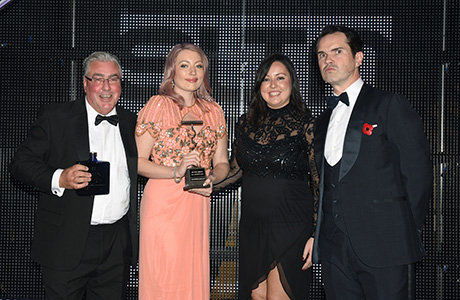 Family Outlet of the Year, sponsored by Britvic 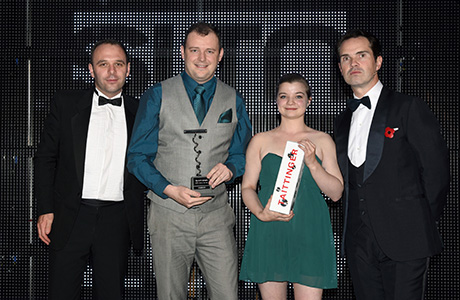 Late Night Bar of the Year, sponsored by Tsingtao 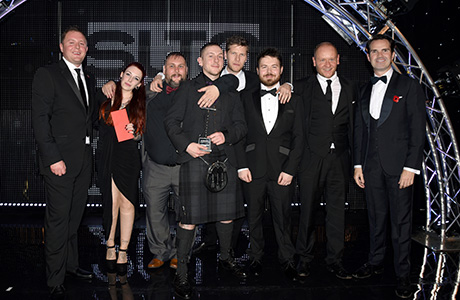 Sports Bar of the Year, sponsored by Sky 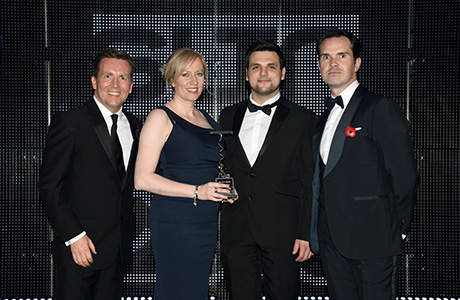 Nightclub of the Year, sponsored by Keglevich 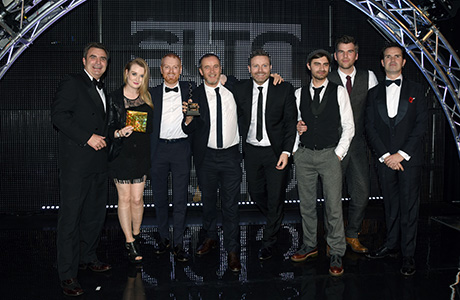 Independent Multiple Operator of the Year, sponsored by Smirnoff 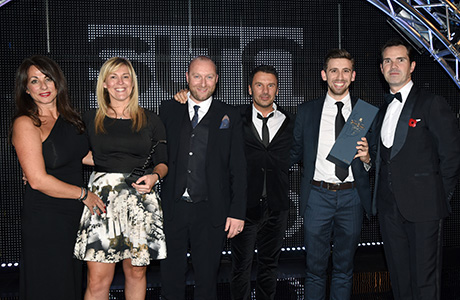 Licensee of the Year, sponsored by Carlsberg 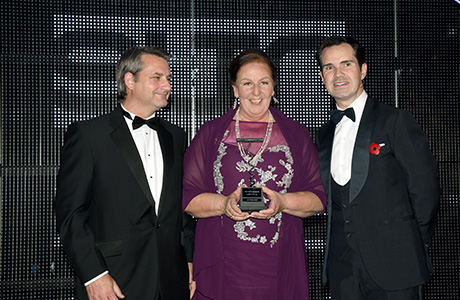 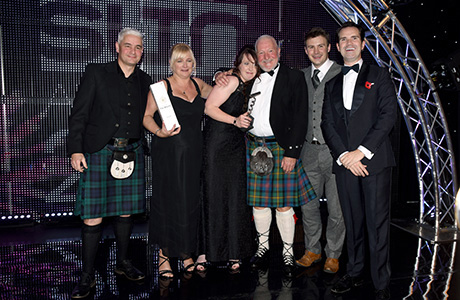