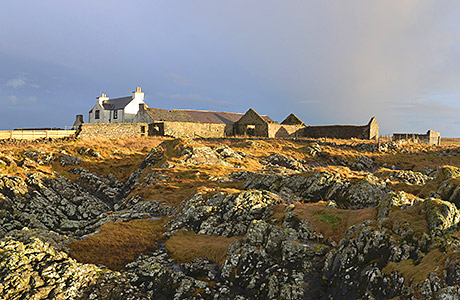 PLANS for a new whisky distillery on Islay have been given the go ahead.

Gartbreck Distillery will be constructed on the site of an old farm (pictured) at Saltpan Point, near Bowmore.
The plans were drawn up by French businessman Jean Donnay, who also owns the Glann ar Mor whisky distillery in Brittany.
Donnay claims the new distillery will create up to ten jobs and cost around £2.5 million.
Construction of the distillery, which will produce gin as well as single malt whisky, will begin later this year, with the aim of starting production in autumn 2015.