GLASGOW seafood restaurant the Mussel Inn has been refurbished and launched a new and expanded menu.

The city centre restaurant has been open for more than a decade.

Mussel Inn food and beverage manager, Matt Johansson, said the “time was right to give the whole restaurant a fresh facelift to help communicate that it’s much more than just mussels that we offer”.
“The new furnishings and fittings afford diners more comfort and style, yet, rather than ushering in a radical change, the redesign is more of a natural progression; an evolution rather than a revolution,” said Johansson. 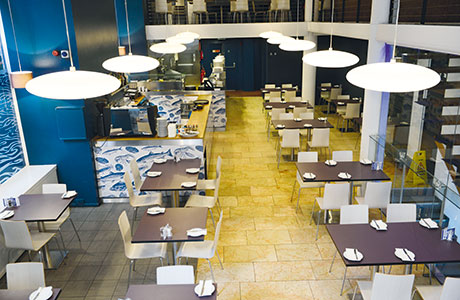