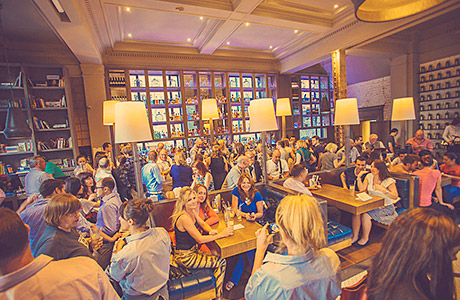 DISNEY musical The Lion King has been music to the ears of Edinburgh hoteliers this year, according to G1 Group.

The company has attributed increased January sales at its capital hotels The Inn On The Mile, Grassmarket Hotel and The Murrayfield House to the musical’s stint in the Scottish capital.
The Inn on the Mile (pictured above), on Edinburgh’s Royal Mile, was said to have enjoyed a particularly strong month of trading, with occupancy up 35%.
“We are absolutely delighted to have kicked off 2014 with such fantastic sales figures and are in no doubt that this has been largely to do with The Playhouse’s production of The Lion King,” said Laura Keay, senior revenue manager at The Inn on the Mile.