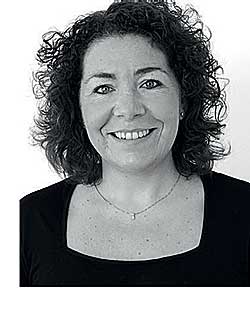 THE buoyancy of the craft beer scene was underlined again earlier this month when the Society of Independent Brewers (SIBA) published its 2013 Local Beer Report.

According to the study, the volume of locally-produced beer sold last year was up 6.8% to more than 1.4 million barrels.
Predicting further sales growth of 5.6% this year, SIBA said the category is offering a “lifeline” to pubs across Britain.
That the sector offers such diversity (as well as a range of different styles, SIBA said there are some 3200 brands in the UK and a further 5000 seasonal beers) has no doubt played a part in its success.
And the new brews just keep on coming.
In this issue of SLTN alone we report on the launch of Muckle Flugga IPA from Fyne Ales, Orkney Brewery’s 1878 and a new range of ales from Scottish Borders Brewery which will be made using foraged plants, herbs and berries (see page 6). Innis & Gunn has also brought back its Irish Whiskey Cask beer as part of a new series of seasonal releases (see page 24) and SLTN has launched a new Craft Beer Confessions column with Ken Duncan of Perth’s Inveralmond Brewery (see page 3).
That consumers’ desire for locally-sourced produce shows little sign of waning can only encourage craft producers to continue to develop new and exciting brews.
At a time when operators are seeking ways to give their outlet a point of difference, craft beer might just be the answer.