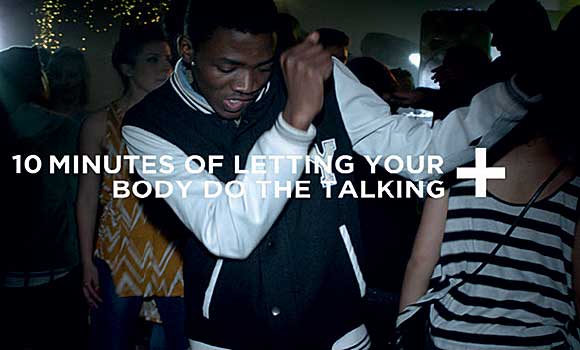 SOFT drinks giant Coca-Cola Enterprises has cut the number of calories in Sprite by a third as part of a series of measures designed to help tackle obesity.

The new drink, which contains 30% fewer calories, is being rolled out across the UK from this month as a replacement to the original Sprite, rather than a ‘mid-calorie’ addition to the range.
CCE has also launched a new TV and print advertising campaign around its Coca-Cola brands.
The Coming Together ad is designed to remind viewers that all calories count in managing weight. A second follow-up ad, called Be OK, gives information on the number of calories in a can of Coca-Cola and how much physical activity is required to burn off those calories; the ad also highlights no-calorie alternative, Coca-Cola Zero.
“Obesity is a serious problem and I am determined we will take more action in Europe to help address it,” said James Quincey of the Coca-Cola Company.
“The actions announced today build on our earlier efforts and are part of a long-term commitment.”