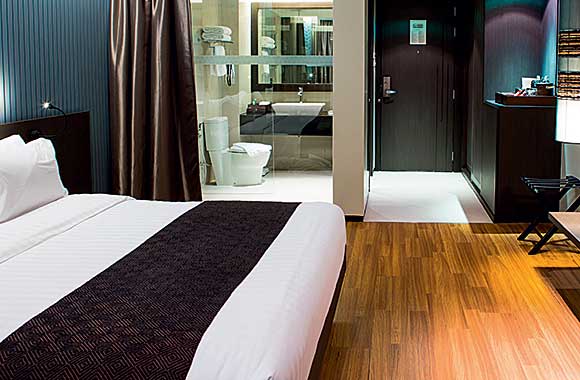 DESPITE another tough year in 2012, the market for leisure and hospitality properties is starting to recover, according to a new report from chartered surveyors DM Hall.

The firm’s Commercial Market Report said certain areas of the sector were robust last year, with an ‘emerging sense of stability’ along with an increasingly clear distinction between well-located and managed businesses and those in ‘marginal’ locations.
That several major pub companies are continuing to off-load properties could have a positive influence on the overall leisure sector, said the report, by creating opportunities in the marketplace, providing purchasers are willing to make a significant investment.
DM Hall also highlighted what it described as a “tentative” return to debt lending in the course of 2012, although it said lender focus continued to be on restructuring existing loan portfolios.
The Commercial Market Report concluded that “in many cases, new lending criteria is almost impossible to satisfy and the hurdle rate is high”.
According to the research, many operators are struggling to increase profit, and the market is such that property valuations are now being decided on past and present trading performance, rather than future potential. Lenders are looking for clear proof of a profitable track record before they loosen the purse strings, the report concluded.
Alan Gordon, licensed and property partner at DM Hall, said he expects the slow improvement in conditions to continue throughout 2013 as access to debt funding continues to improve.
“A slow increase in the steady flow of transactional activity, supported by improved access to debt funding can be considered a realistic aspiration for the year ahead,” he said.

Image – The market for leisure businesses will remain tough this year, with a “slow increase” in activity, according to DM Hall