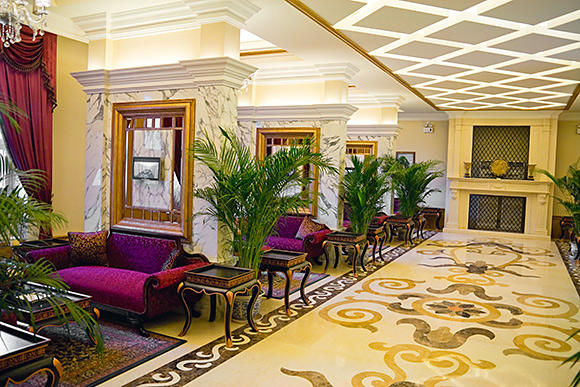 A SIGNIFICANT fall in business failures last year has sparked hopes that the hospitality industry is starting to recover from recession.

New figures from The Insolvency Service show the number of businesses falling into administration dropped by 35% year-on-year in 2012 – the lowest level in five years.
The news comes soon after Christie & Co said the healthy number of experienced operators taking advantage of reduced property values last year represented “continued resilience” in the sector.
The property agent’s Business Outlook 2013 report noted that 77% of pubs sold last year went to experienced licensees, many of whom had sold outlets to pubcos at the peak of the market and were seeking a return to the trade.
Tony Wright, partner at Baker Tilly Restructuring and Recovery LLP, said the full-year decrease in failures indicated recovery, even when taking into account a seasonal increase in administrations in the fourth quarter of 2012 compared to the third quarter.
The most substantial falls in the sector saw hotel administrations drop by 36% and restaurants decrease by 41% with the influx of tourists to the country for the Queen’s Diamond Jubilee and the London Olympics cited by Wright as significant sources of additional income.
However he said there was still uncertainty about the future, particularly in the absence of major events such as the Olympics during the next 12 months.
“With unemployment rates falling in the quarter to November 2012, and particularly poor weather last year, people have returned to the comfort of bars and restaurants amid the tough climate,” he said.
“Although the sector appears to have rebounded, there is still caution in the air with worries surrounding the limited prospects for a full-scale economic recovery and the Eurozone woes leaving many operators concerned for the next 12 months, especially given the number of well-known high-street names entering administration over the winter period.”

Image – The hotel sector saw one of the biggest falls in administrations, said Baker Tilly.