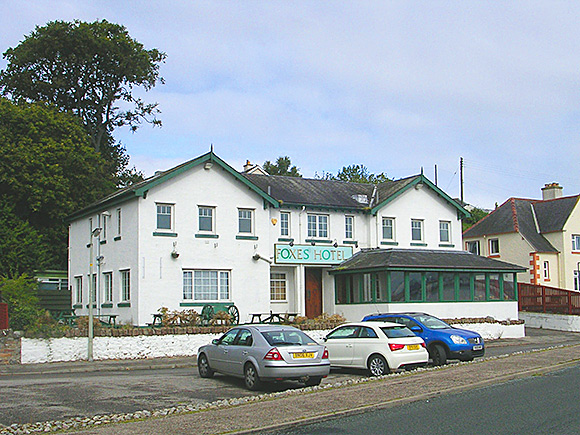 A HIGHLAND hotel is set to undergo a major revamp after it was acquired by a local operator.

Foxes Hotel on the outskirts of Invergordon was bought by Donnie MacPhee, who owns the Shandwick Inn in nearby Kildary for an undisclosed sum from an asking price of £275,000.
The deal was brokered by Christie & Co.
Overlooking the Cromarty Firth, Foxes Hotel has 12 letting bedrooms, a lounge bar and a conservatory restaurant.
Christie & Co’s Ken Sims said MacPhee plans to completely refurbish the hotel and relaunch it later in the year.
“Despite the business being closed there was strong interest in the Foxes Hotel, particularly from local buyers and for a variety of uses,” he said.
“It is good news for Invergordon that an experienced operator such as Donnie has purchased this business.”