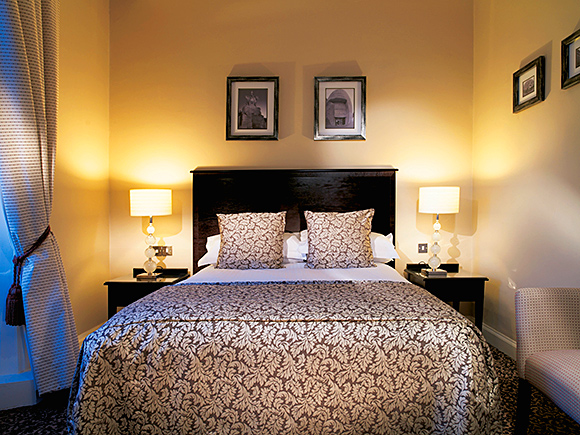 SCOTTISH hotels recorded higher occupancy rates and revenue from rooms than any other part of the UK in November, according to new figures.

But performance varied widely between Scottish cities.
Occupancy rates were strongest in Aberdeen (80.9%) and Glasgow, (80.2%) according to the monthly hotel survey by accountants PKF. Edinburgh saw an occupancy rate of 69.7% in November while the figure for Inverness was 58.9%.
Aberdeen posted the highest RevPAR (revenue per available room) in November at £63.96, followed by Glasgow at £56.32, Edinburgh at £49.58 and Inverness at just £28.70.
The report revealed a 0.3% drop in Scottish hotel occupancy during November, compared to a 0.1% fall in regional UK and a 0.6% drop in England; the rate rose 2% in Wales.
RevPAR in Scottish hotels was up 6.8% in the month, compared to a 0.2% rise for regional UK, and an 8.7% increase in Wales; the figure was down 1.8% across England.
However, the actual occupancy rate in Scotland of 70.7% and an average rooms yield of £48.21 were the highest of any part of the UK.

Image – Scottish hotels had the highest occupancy and revenue rates in the UK in November.