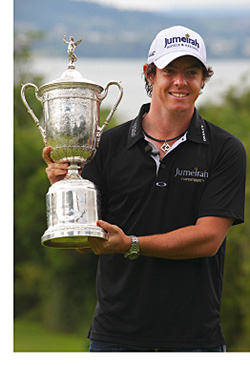 SKY Sports is promising to better its biggest ever year of sport after setting a new benchmark in 2012.

During the last twelve months Sky customers could access over 49,000 hours of action across its six sports channels and interactive services, an increase of more than 5% on the previous year.
But with an array of events to look forward to in 2013, Sky has set its sights on achieving another record-breaking year.
Highlights on the horizon include exclusive live coverage of the British & Irish Lions Tour from Australia, the Ashes Series, live Formula 1 action, The Solheim Cup and even more live matches from the Barclays Premier League.