For many it’s a dream combination, but how do home deliveries of food and drink by pubs play out in licensing terms? 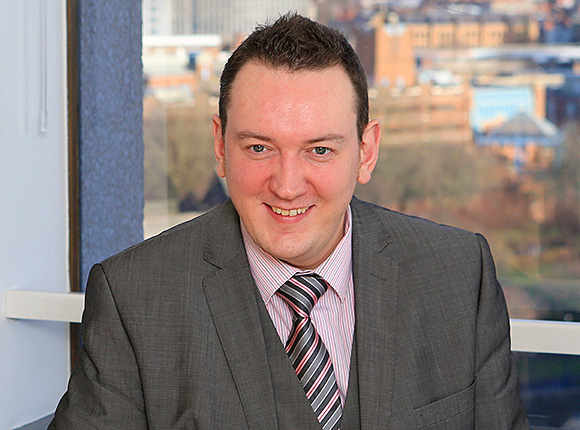 I AM aware of a few licensed premises across Scotland which offer home deliveries along the lines of a ‘pizza and beer’ offer.

The proposition raises a few interesting questions from a licensing perspective.
Most pubs have a historical ability to sell both on and off-sales, as there is nothing to prevent a publican selling alcohol for consumption off the premises (presuming it is in the operating plan) and delivering it to his customer’s home address, though there are rules regarding deliveries to be observed.
The 2005 Act raises questions in terms of deliveries as an ‘activity’.
As readers of SLTN will know, premises licences now contain details on authorised activities, such as bar meals and live performances.

Parliament recognises that off-sales purchases can be delivered to a person’s home.

The question is: does having off-sales hours in an operating plan mean that premises are automatically entitled to do home deliveries of alcohol or food without any further specification of it as an ‘activity’?
In other words, does the 2005 Act require deliveries to be stated explicitly in the operating plan?
I would argue that off-sales inherently allows for home delivery of alcohol without explicit mention as an activity.
Off-sales as a legal concept allows the sale of alcohol for consumption off the premises: there is no prescription on how that sale is transacted or how the contractual obligations are to be performed.
Also, parliament explicitly recognises that off-sale purchases may be delivered to a person’s home, as it has provided for certain hours when it is and is not allowed, and for certain rules about how it should be delivered, such as record keeping and not delivering to someone under 18.
In my view home delivery is but one type of sale of alcohol and therefore covered by the licence per se, and is not a standalone activity.
The concept of sale under the 2005 Act encapsulates all forms, including a sale where the obligations under the contract are not carried out concurrently.
The maximum hours available for off-sales are between 10am and 10pm, but what is less well-known is that it is illegal to deliver alcohol between midnight and 6am.
I have come across one or two operations offering delivery right through the wee small hours and they are normally serving house parties or post-clubbing groups wishing to continue the night at a private residence.
It would be interesting to learn how such operators believe they are meeting the requirements of the Act, as the delivery ban between midnight and 6am applies regardless of when the sale was made.
A separate question may arise when the premises is providing a ‘pizza and beer’ type offer.
It has been suggested to me that the delivery of food should be an activity stated on the licence, even if the delivery of alcohol does not need to be.
If I had a client looking to start this I would reflect on the practice of the relevant licensing board, however I am not convinced that the purpose of the Act was to micromanage to this level.

What is less well-known is that it’s illegal to deliver alcohol between midnight and 6am.

Many restaurants also offer a takeaway facility without it being stated explicitly on the licence so this concept is hardly groundbreaking.
Would a board take any issue with this? I’m not sure.
As to whether it imperils the licensing objectives, I would suggest that the real concern here may be how any pizza and beer style offers are advertised with respect to rules on irresponsible promotions, rather than the principle of home delivery itself.

Image – Licensing lawyer Stephen McGowan argues that the home delivery of alcohol by pubs is covered by their licence, as long as it’s in their operating plan.