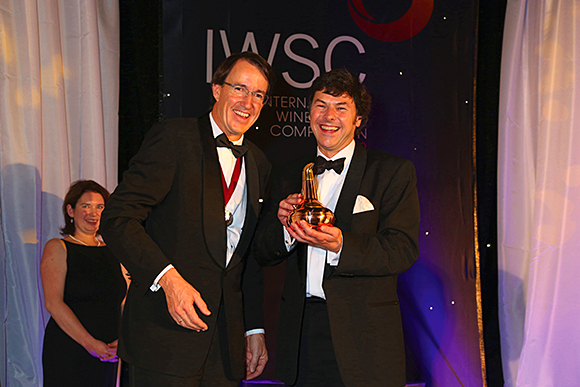 MALT producer Glenmorangie had three reasons to celebrate as the 2012 winners of the International Wine & Spirit Competition were announced last month.

The Highland whisky maker, part of the LVMH luxury goods empire, was named Distiller of the Year at the prestigious awards ceremony, which took place at London’s Guildhall.
The top award crowned a memorable night for the distiller, which was also named UK Spirits Producer of the Year (for the second year in a row) and saw its 25 year old expression win the Best Single Malt over 15 years old category.
Paul Skipworth, president and managing director of The Glenmorangie Company, said winning the distiller title was the “icing on the cake” on a successful year for the firm, which has now won a total of 32 best in class and outstanding gold medals over the last six years at the IWSC.
“This award recognises the extra mile that Glenmorangie goes to deliver an exceptional quality of whisky,” he said.
“The IWSC judges have recognised the efforts made by everyone in our team and we are absolutely delighted.”
Glenmorgangie wasn’t the only winner associated with whisky on the night: veteran whisky writer Charles MacLean received The Edrington Group award for Outstanding Achievement in the Scotch whisky industry.
The 2012 IWSC awards, which took place before 450 drinks industry experts, also saw Glenfiddich and The Balvenie distiller Wm Grant & Sons named International Spirts Producer of the Year.