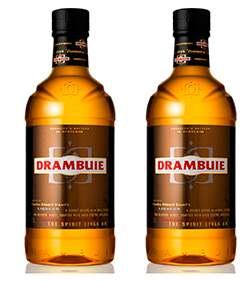 DRAMBUIE is set to play a key role in Edinburgh’s Hogmanay celebrations this year by hosting a series of events in the city’s historic Tron Kirk.

The building, which has largely been closed to the public since the 1950s, was a fixture in Edinburgh’s Hogmanay celebrations until 1993.
Now, Drambuie is set to reopen the building on December 30, 31 and January 1 for the Festival of the Extraordinary.
By day the venue will host The Drambuie Surreal Sessions, which include film screenings and live performances, while in the evenings revellers will be able to attend The Extraordinary Drambuie Gatherings.